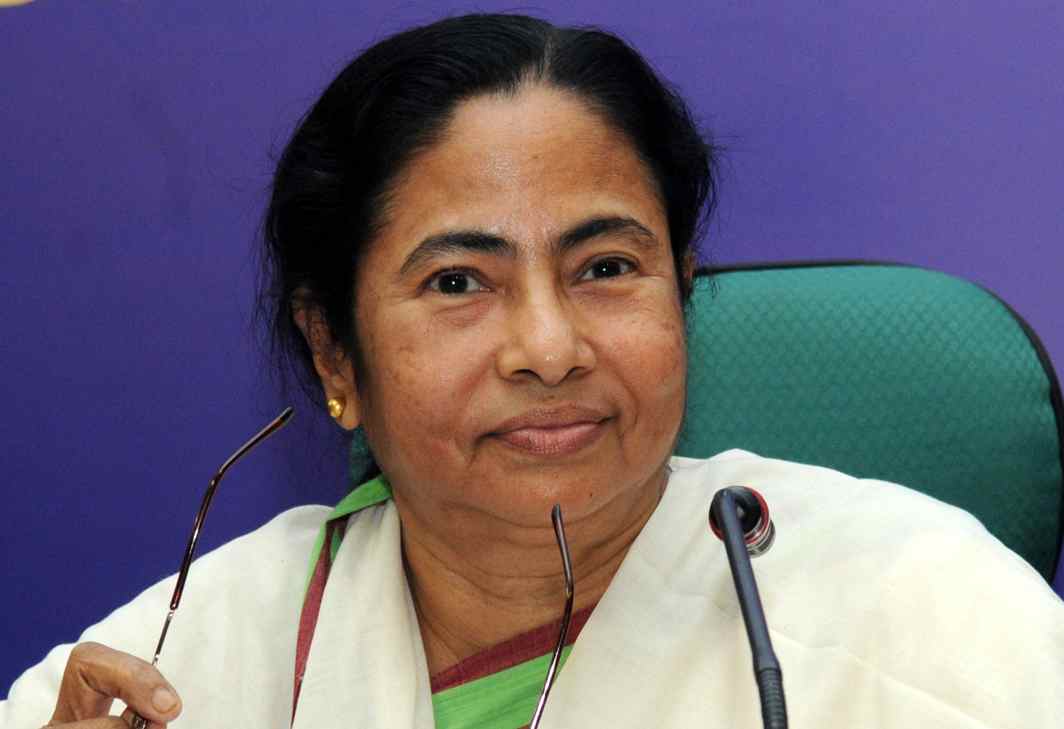 On the eve of the May 2016, West Bengal Assembly elections, Arun Jaitley shared his campaign experiences with some editors. When he attacked Mamata Bannerjee and the Left-Congress Front in equal measure, the crowd’s response was tepid. When he attacked TMC for 60 percent of his speech, there was some applause. But when his speech was 75 percent invective against the TMC, the applause was thunderous.

The editor who passed on these “findings” to me was then a key figure in the Kolkata establishment. He was amplifying something he liked to believe. So opposed to Mamata was he that he claimed some credit for helping stitch together what was patently an absurd arrangement: Congress and the CPM would hold hands in Bengal, but fight each other in Kerala. They were trounced.

Jaitley’s unflattering report about Mamata’s electoral fortunes can be easily explained. His meetings, obviously organized by RSS cadres consisted of crowds who were presumably anti Mamata. His narrative also revealed that, in charting out a future in Bengal, the BJP saw Mamata as a much more formidable obstacle than the Congress-Left combine.

That outcome is precisely what the BJP is up against now that Amit Shah is preparing the turf for the 2019 elections.

In this framework, how does the communal violence following Bashirhat play itself out? First, it must be registered that there have been a dozen or so clashes in the state after Mamata’s reelection. It must be said to the credit of CPM’s 36 year rule: Communal riots were almost non- existent. Some of what is happening now is clearly part of the BJP’s effort to create an atmosphere conducive to communal polarization.

It is difficult to see how the BJP can profit from efforts at Hindu consolidation in a state with anywhere between 30 to 35 percent Muslim population. In the absence of a reliable census, these are the figures most parties privately cite. Promoting communalism would leave this bloc vote consolidated exactly where it is: behind Mamata.

Considering that this very same vote stood four square behind the CPM for 34 years, mostly under the charismatic Chief Ministership of Jyoti Basu, its support for Mamata need not theoretically be seen as permanent.

This probably is the desperate hope the CPM nurses. To enhance Mamata’s vulnerabilities it has thrown its lot with the BJP: an enemy’s enemy is my friend.

Just as the self defeating formula, CPM + Congress, for May, 2016 elections was credited to the CPM secretary General Sitaram Yechury, the strategy of attacking TMC just when it is in RSS-BJP line of fire, is widely believed to be the line enunciated by former party Secretary General Prakash Karat.

Quite clearly the party has not yet digested the harsh reality that it was trounced by TMC, that Buddhadeb Bhattacharjee was West Bengal’s Gorbachev. In the rush to reform both had lost control.

The Marxist government’s conflict with peasants in Nandigram in March, 2007, set into motion a series of events which ultimately dethroned the CPM. Karat’s diagnosis was that the anger of Muslim peasants had been stoked by a combination of Jamiat, TMC and Naxalities.

Muslim peasants,  fearful of losing their lands for a Special Economic Zone, was the basis on which CPML groups worked hard to mobilize a powerful movement. Jamiat may have played a role since the peasants were Muslim. The only party in the fray to take electoral advantage was the TMC.

It was a masterstroke of political opportunism by Mamata. Having lost the 2006 assembly election, she turned her fortunes around using Singur and Nandigram as fulcrums.

A leader’s political durability in Kolkata can sometimes be measured by political currents in neighbouring states – Tripura for instance.

Possibly inspired by Mamata’s rise, the President of the Congress in Tripura, Sudip Roy Burman switched to the TMC. But when he saw the Modi wave sweeping across UP and the TV channels, he turned up in Guwahati to promise support the BJP’s Presidential candidate Ram Nath Kovind.

Now, Agartala is rife with rumors that six TMC MLAs are likely to join the BJP in the coming weeks. In other words, the BJP, which had no member in the Assembly, will suddenly have six.

This sudden inflation of BJP legislators will have ample moral support from the rabidly anti Muslim Governor Tathagata Roy. His recommendation on how Muslim terrorists should be punished, borders on the Macabre:  “Wrap them in pigskin and bury them face down in Pig’s excreta.”

Tripura has been under CPM rule for the past 32 years. But the anti CPM vote mostly rallied around the Congress in the past. As elsewhere in the country (West Bengal too) the Congress has reduced itself to a virtual non entity in the state. At the grassroots, this space is being occupied by the energetic BJP cadres. Taking a holistic view, these must be seen as some of the chinks in the TMC armour.