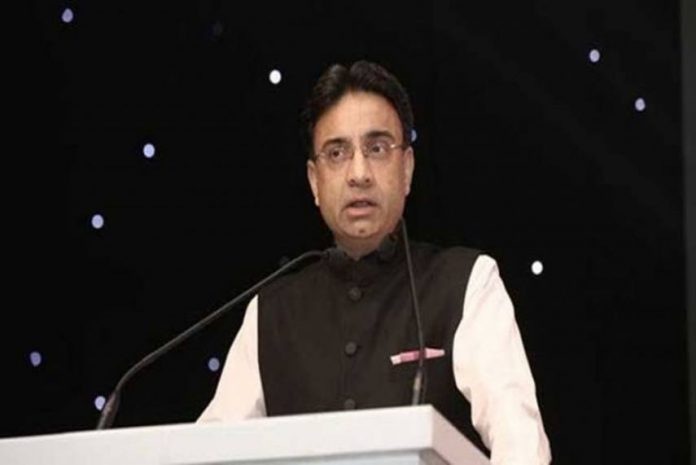 Former Trinamool Congress MP and businessman KD Singh was on Wednesday arrested by the Enforcement Directorate in connection with with a money laundering case. He has been placed under arrest under sections of the Prevention of Money Laundering Act (PMLA). His premises have been searched the ED many times in past in connection with agency’s investigation into Alchemist Group case and an housing society scam. Singh has been been away from TMC’s affairs for quite some time now.

Singh is currently the Chairman of Emeritus. He was the founder of Alchemist group and served it Chairman till 2012. He is being probed by the ED in connection with two money laundering cases linked to ₹ 1,900 crore Ponzi scam. In January 2019, the firm’s assets worth more than ₹ 239 crore were attached by the agency. According to the agency, the company launched an illegal collective investment scheme and collected around ₹ 1,916 crore from the public till 2015. The probe into the case was launched in 2016. in 2019, ED had raided premises linked with him in New Delhi and Chandigarh in connection to  14 companies of Alchemist Group controlled by Karan Deep Singh. The agency had said a number of documents, cash worth 32 lakh and foreign exchange worth $10,000 was recovered from searches. They said that the funds raised from public were not used for intended purpose and were diverted and siphoned off to various group companies.

Singh was elected as Rajya Sabha MP in 2014 on TMC ticket. However, the party started to distance itself from him following the surfacing of scams. His term got over in April last year. The party said it does not have any connection with Singh now. The  agency said that the directors of the firm are clueless and have failed to state the purpose for which the said money was being collected and transferred.