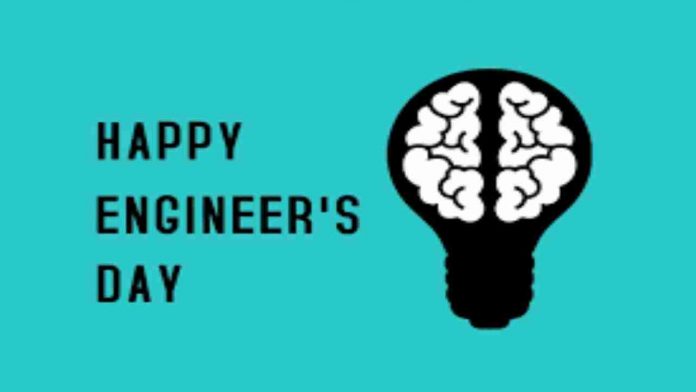 India is celebrating Engineer’s Day today. The day marks the 160th birth anniversary of the celebrated Indian engineer, Bharat Ratna Mokshagundam Visvesvaraya. He is also regarded as the Father of Modern Mysore.

The Prime Minister of India, Narendra Modi, paid tribute to the greatest engineer on the occasion. Taking it to Twitter, Modi wrote, “Greetings on #EngineersDay to all hardworking engineers. No words are enough to thank them for their pivotal role in making our planet better and technologically advanced. I pay homage to the remarkable M Visvesvaraya on his birth anniversary and recall his accomplishments.”

Visvesvaraya designed automatic barries water floodgates in 1903. Also known as Block System, the system was first installed at the Khadakvasla reservoir in Pune.

On the occasion of Engineer’s Day, here are top Indian engineers to take inspiration from:

The former President of India late Avul Pakir Jainulabdeen Abdul Kalam was an Indian aerospace scientist. Popular is known as the Missile Man of India, he made contributions in the development of ballistic missiles and launch vehicle technology.

Popularly known as the father of experimental fluid dynamics research, his works in remote sensing, rural education, and satellite communications are widely recognised. To honour his contributions, the satellite launch centre at Andhra Pradesh’s Sriharikota was renamed the Satish Dhawan Space Center.

Nagavara Ramarao Narayana Murthy is considered the father of the Indian IT industry. He co-founded Infosys in 1981 and had been awarded Padma Vibhushan and Padam Shri. Born on August 20, 1946, Murthy pursued his master’s degree from IIT Kanpur.

The CEO of the world’s largest search engine, Google, Sunder Pichai’s net worth is $600 million, as per reports. Pichai pursued his engineering from ITT Kharagpur in Metallurgical Engineering. Later, he completed his MBA from Stanford University and Wharton School of Pennsylvania University.

Before taking over the charge of Microsoft, Satya Nadella worked at Sun Microsystems. In 1992, he joined Microsoft as a young engineer. By 2014, he became the CEO of Microsoft after Steve Ballmer decided to quit. He completed his schooling at Hyderabad Public School and went on to pursue a bachelor’s in electrical engineering from Manipal Institute of Technology in 1988. Nadella studied MBA from the University of Chicago Booth School of Business.