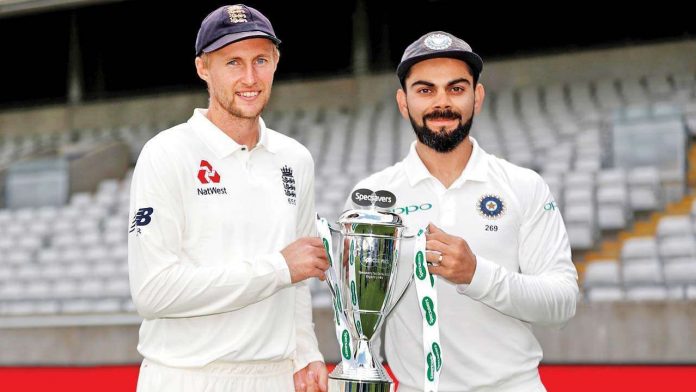 Earlier in August, India toured England to play a five-Test match series against England and the fifth Test match was cancelled due to Covid outbreak in the Team India camp. Team India Head coach Ravi Shastri along with other support staffs, were found positive for the Corona virus, which cause the postponement of the remaining 5th Test match of the series. The ECB also confirmed that the Test match will be a part of India’s white ball tour to the UK next year.

“The fifth match of the LV= Insurance Test Series between England Men and India Men has been rescheduled and will now take place in July 2022,” a said ECB in a statement. ECB further said that BCCI have agreed to play the remaining Test match in July 2022. “With India leading the series 2-1, the concluding fifth match will now take place from July 1, 2022, at Edgbaston, following an agreement between the England and Wales Cricket Board (ECB) and the Board of Control for Cricket in India (BCCI),” ECB added.

The T20Is series between both countries will begin on July 7th in England, while ODI series starts on July 12.

BCCI secretary Jai Shah, welcomed the decision by ECB and said that he is delighted to know that England-India series now have its rightful conclusion for a big finale.

“I am delighted that the England-India Test series will now have its rightful conclusion. The four Test matches were riveting, and we needed a fitting finale,” said Jai Shah.