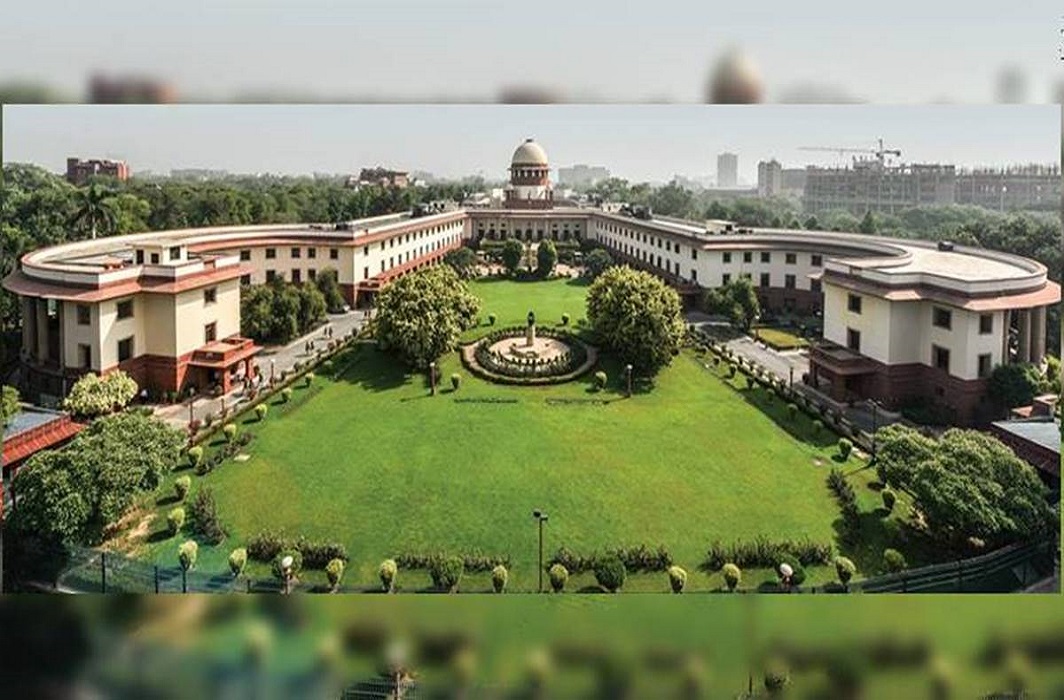 Nearly 100 Rajasthan Congress MLAs, who have been staying at a hotel near Jaipur since Sachin Pilot launched a revolt against Chief Minister Ashok Gehlot, are likely to be moved to Jaisalmer by a special flight today. The MLAs – Ashok Gehlot claims the support of 102- will be sequestered at the popular tourist draw till August 14, when the Rajasthan assembly session begins.

The Chief Minister is reportedly prepping to face a trust vote in the session, which was called after Governor Kalraj Mishra rejected multiple proposals. Neither Ashok Gehlot nor the Congress have officially suggested a test of strength, even though it is central to their strategy to tackle the rebels who are threatening the government’s survival.

Yesterday, the Chief Minister doubled down on his allegations that Sachin Pilot’s rebel camp is collaborating with the BJP to bribe MLAs to cross over. The “rate of MLAs” had gone up since the assembly session was announced, he said.

“After the assembly session was announced last night, the rates of horse trading have increased. Earlier, the first instalment was of Rs 10 crore and second was of Rs 15 crore. Now it has become unlimited and all know who is doing horse-trading,” Gehlot said.

Gehlot, keen on proving his majority, wanted a session from today, but finally agreed to the Governor’s condition of 21-day notice. As the Governor cleared his fourth proposal, Gehlot said he was confident of his majority and could prove it anytime, be it after “21 days or 31 days”.

The Chief Minister, who has been guarding his flock rigorously, believes that he can win a trust vote at this time. He has a narrow lead – one over the majority mark of 101 in the 200-member assembly. The rebels contest that and insist that at least 30 MLAs are on their side. So far, only 19, including Sachin Pilot, have made it official.

A court case on six former Bahujan Samaj Party (BSP) MLAs who merged into the Congress may impact Mr Gehlot’s tally. The Rajasthan High Court yesterday served notices to them on petitions by the BSP and BJP challenging the merger. They are currently fighting Speaker CP Joshi’s moves to disqualify them based on a Congress complaint accusing them of anti-party activity. 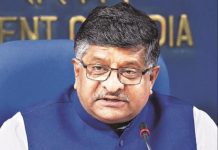 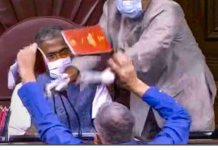