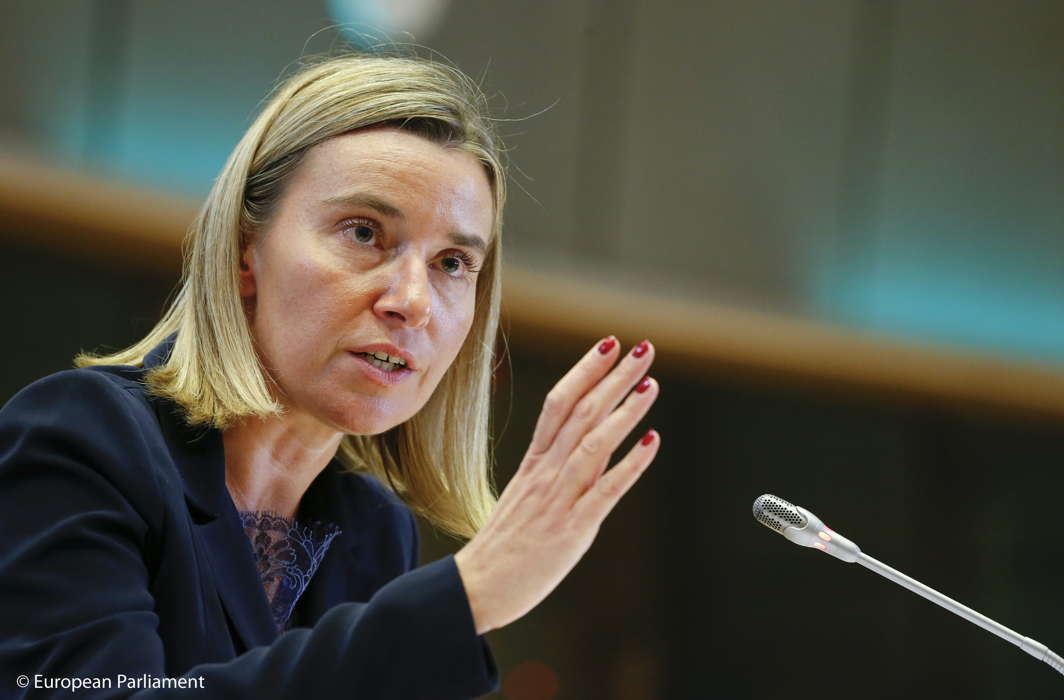 Despite Saudi Arabia’s recent tough diplomatic move against Canada of expelling its ambassador and seizing new trade deals for its alleged interference in Kingdom’s internal affairs, the European Union has asked Saudi Arabia to shed light on the arrests and charges facing women human rights activists in that country.

The EU has also asked that the detainees should be granted due process to defend themselves. Canada had demanded immediate release of the jailed activists.

According to Reuters, Saudi Arabia has, in recent months, detained several women’s rights activists, some of whom had campaigned for the right to drive and an end to the kingdom’s male guardianship system.

“The EU has been engaging constructively with the Saudi authorities seeking clarification on the circumstances surrounding the arrests of women human rights defenders in Saudi Arabia, notably with regard to the specific accusations brought against them,”  the spokeswoman for EU foreign policy chief Federica Mogherini has said in a statement.

She further said, “We have been emphasising the relevance of the role of human rights defenders and civil society groups in the process of reform which the Kingdom is pursuing as well as the importance of respecting the rules of due process for all those arrested.” The EU executive said that the European Commission has said it has contacted Saudi Arabia.

Earlier on Saturday, Mogherini spoke to Canadian Foreign Minister Chrystia Freeland on the phone, with both sides agreeing to intensify their cooperation in human rights as well as other areas.

Beside expelling Canadian ambassador and recalling its own ambassador in Canada, Saudi Arabia has also initiated exercise of relocating its students and patients from that country. Saudis have also suspended all flights to and from and halted their trade with Canada.