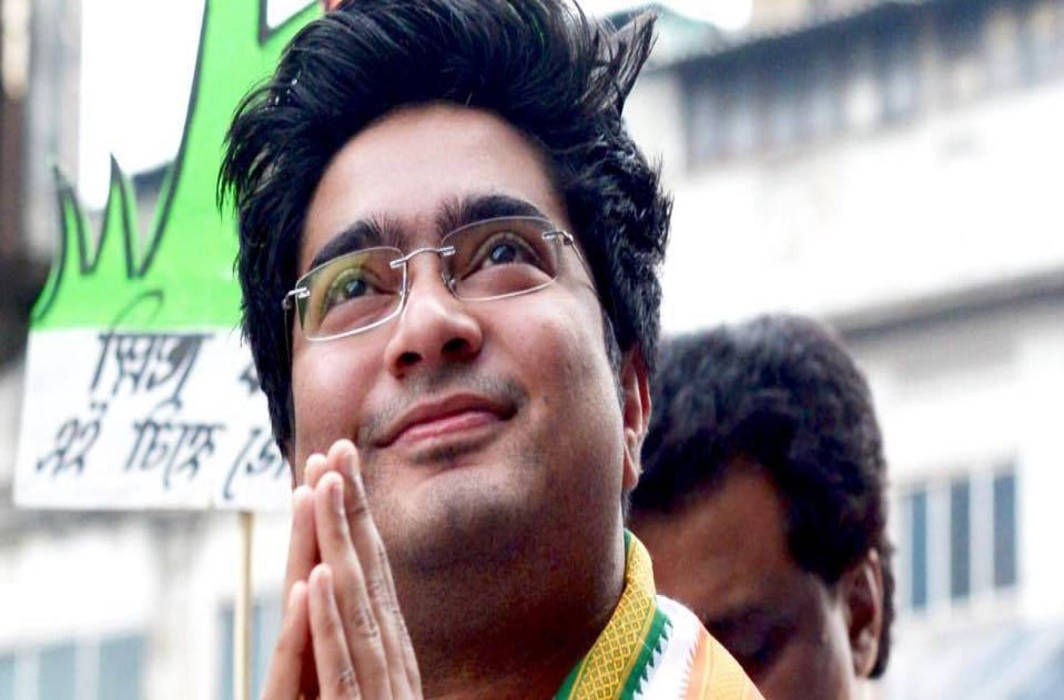 TMC leader and Mamata Banerjee’s nephew Abhishek Banerjee today (Sunday, May 19) hit out at PM Modi saying, ‘Even God cannot save him (Modi) from losing the elections.’

“Even God cannot save PM Modi from losing…let him do dhyan [meditation]. We are confident of winning 42 seats in Bengal,” Abhishek Banerjee said.

Prime Minister Narendra Modi is on a two-day visit to the Kedarnath and Badrinath shrines in Uttarakhand, where he meditated throughout the night in Kedarnath Shrine cave, according to the reports.

Abhishek Banerjee slammed the BJP and said that it was a communal party and that the people have decided to oust him.

Abhishek Banerjee has also sent a legal notice to PM Narendra Modi “for making slanderous allegations against him” at a rally in Diamond Harbour on May 15, according to media reports.

Abhishek Banerjee said, “Whatever he (PM Modi) said in meeting on May 15 in Diamond Harbour, he has to substantiate those statements with ample proof and justify what he said. If he fails to do so I’ll sue him in the criminal & defamation cases. I’ll drag him to the court and do the needful.”

Abhishek Banerjee has asked the prime minister to apologise for his comments within 36 hours of receiving his legal notice or face legal action.

Abhishek Banerjee’s counsel Sanjay Basu said that PM Modi’s speech was malicious and defamatory and was done with political calculation to do mischief.

In a letter, Sanjay Basu stated that at the said rally, PM Modi had mentioned Abhishek Banerjee as a goon.

Basu wrote that the PM even commented that Banerjee made discriminations in favour of the infiltrators by granting them liberty to carry out illegal activities, which is far from truth.

You threatened to lock up my client’s office after Lok Sabha polls results…Such vile and vindictive statements are unbecoming of the post of PM, Sanjay Basu was quoted saying by the media.