Home Latest india news Every Breath You Take, the DGCA Watches You 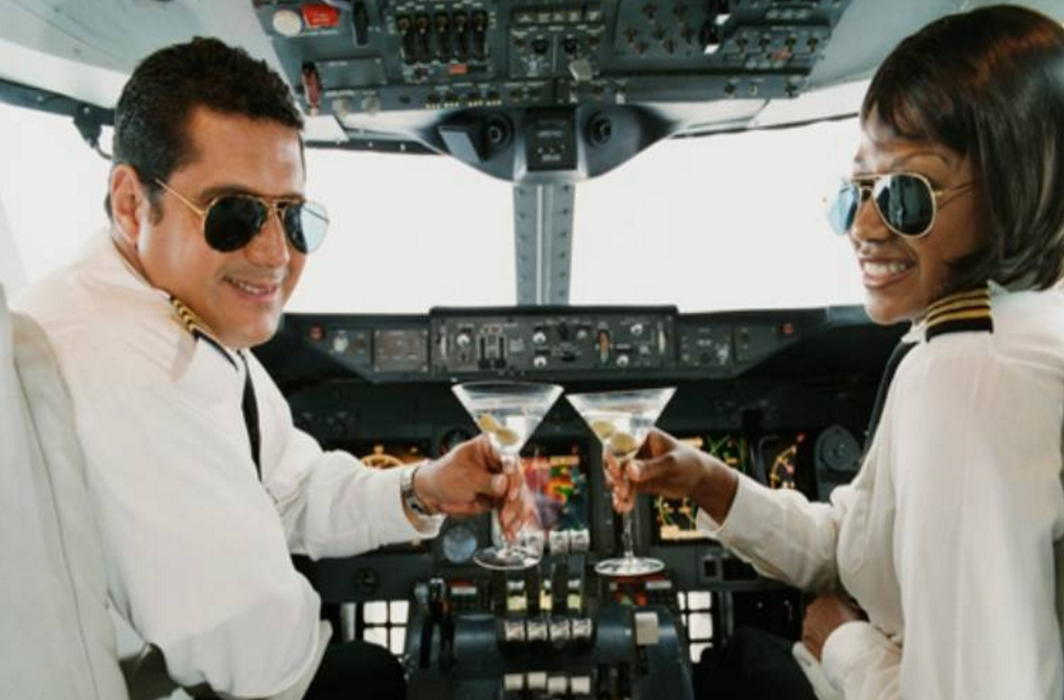 The aviation industry worldwide is all about safety and security and often has zero tolerance for lapses. As compared to other countries, India is far stricter in its aviation rules and medical clearances. And yet, the lapses are far too many and too often, endangering the lives of thousands of passengers. While the lapses that come most to light are those of the highest paid community in the aviation sector, the pilots, those of others will soon be on the radar too.

The most common misdemeanour is that of drinking. While breath analyser (BA) tests are carried out on pilots and cabin crew and even off-duty pilots who are in the cockpit as additional crew members, many are found slipping these high standards. According to media reports, in the first six months of 2019, 123 pilots and cabin crews failed the BA test. In 2018, the total numbers of crew members who failed the test was a whopping 256.

In fact, Civil Aviation Requirements (CAR) Section 5 which deals with Air Safety (Series F Part III) for flight crew says that “the level of blood alcohol compatible with safe flying is ‘Zero’, which is also recommended by International Civil Aviation Organisation (ICAO). It is equally important to intensify the educational programme for crew members regarding the inherent dangers of flying after consumption of alcohol”.

The CAR also explains: “Alcohol also interferes with the enzymatic cellular process or oxidation, causes hypoxia and reduces individual’s tolerance with increase in altitude. It is known that a low alcohol blood level between 30 mg% to 50 mg% disturbs the sensor-motor, visual and cortical reaction. Consumption of alcohol results in significant deterioration of psychomotor performance and decreases the amount of mental capacity available to deal with many essential tasks involved in the conduct of safe flight. Should an emergency occur in-flight, the crew member under the influence of alcohol is not capable of dealing with the problem.”

While such strictness is valued and expected from flight crew, the DGCA has gone a step further and will now include aircraft maintenance engineers, flight dispatchers, air traffic controllers, machine operators and vehicle drivers working at airports under BA tests. All these personnel are important cogs that move the wheels of aviation and keep them well-oiled. Every minor and major job done by these backroom boys is critically important at the airport and for the safety of planes and passengers. Though these are the support staff for the flight crew, any failure on their part can jeopardise flight operations. How often have we read about drunk drivers hitting stationary planes and damaging parts worth crores. Or freak accidents caused at airports due to airport personnel not being fully alert.

But one wonders if the standards for these personnel will be as strict as those for flight crew. Perhaps that would be taking things a little too far. Though International Civil Aviation Organisation (ICAO) recommendations say that the blood-alcohol level for safe flying is “zero”, traces of alcohol can be found due to other substances too.  Though crew is not supposed to drink 12 hours before a flight, sometimes traces of alcohol can still be found in the blood. Compare our zero tolerance with other countries. In the US, pilots are not allowed to fly with 0.04 percent or higher blood alcohol concentration while in Europe the limit is 0.02 per cent.

Would it, therefore, be fair to have the same high standards for airside personnel as for flying crew? Will there be enough doctors and infrastructure in place before these measures are rolled out? After all, this means testing a few thousand people more? And what will be the punishment? For flight crew, these are harsh. If they fail the BA test the first time, they are barred from flying for three months. The second time, it is three years and the third time, their flying licence is permanently revoked.

So while harsh punishment may be a deterrent, the DGCA would be biting off more than it can chew by rolling out the same high standards for other personnel. The key will be in implementation.