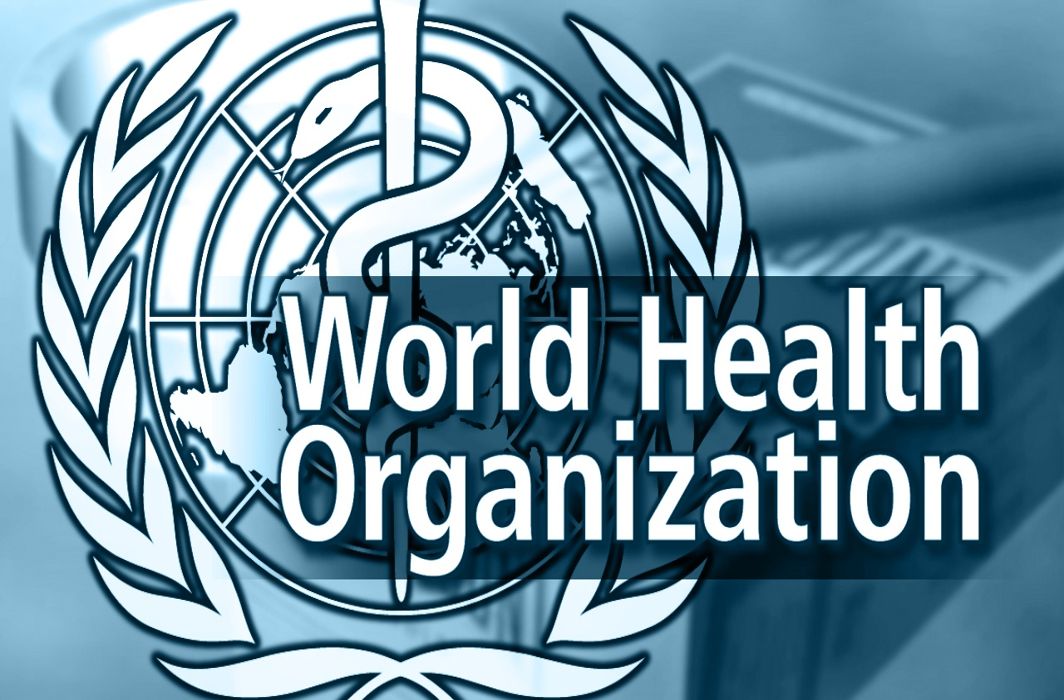 The World Health Organization said any WHO stamp of approval on a Covid-19 vaccine candidate would require a rigorous safety data review, after Russia announced on Tuesday it had approved a vaccine. President Vladimir Putin said Russia had become the first country to approve a vaccine offering “sustainable immunity” against the new coronavirus.

The speed at which Russia is moving to roll out the Covid-19 vaccine has prompted international scientists to question whether Moscow is putting national prestige before solid science and safety.

Russia has not yet published any scientific data from its first clinical trials. The WHO’s list of vaccine candidates in human testing still lists the Gamaleya product as in Phase 1 trials.

A phase III or what we call final-stage study, usually involves tens of thousands of people, which is the only way to prove if an experimental vaccine is safe and really works.

However, the vaccine’s approval by the Russian health ministry comes before the start of a larger trial 3 involving thousands of participants. Such trials, which require a certain rate of participants catching the virus to observe the vaccine’s effect, are normally considered essential precursors for a vaccine to receive regulatory approval. The Moscow-based Association of Clinical Trials Organizations (ACTO), a trade body representing the world’s top drugmakers in Russia this week had urged the health ministry to postpone approval until that final trial had been successfully completed.

The World Health Organization has said that any WHO stamp of approval on a Covid-19 vaccine candidate would require a rigorous safety data review, after Russia announced it had approved a vaccine.

A United Nations health agency’s spokesman said, we are in close contact with the Russian health authorities and discussions are on with respect to possible WHO pre-qualification of the vaccine. The WHO had last week warned that Russia should not stray from the usual methods of testing a vaccine for safety and effectiveness.

Some experts are skeptical that the trials, which must study potential side effects on different types of people, can be completed that quickly.  Dr Anthony Fauci, the top US infectious disease specialist, questioned the fast-track approach last week. “I do hope that the Chinese and the Russians are actually testing a vaccine before they are administering the vaccine to anyone, because claims of having a vaccine ready to distribute before you do testing I think is problematic at best,” he said.

The governments of the United States, Canada and Britain have all accused Russian state hackers of attempting to steal vaccine research, casting a shadow over Russia’s claim.

Russian officials have denied the accusation and said their leading vaccine is based on a design developed by Russian scientists to counter Ebola years ago.