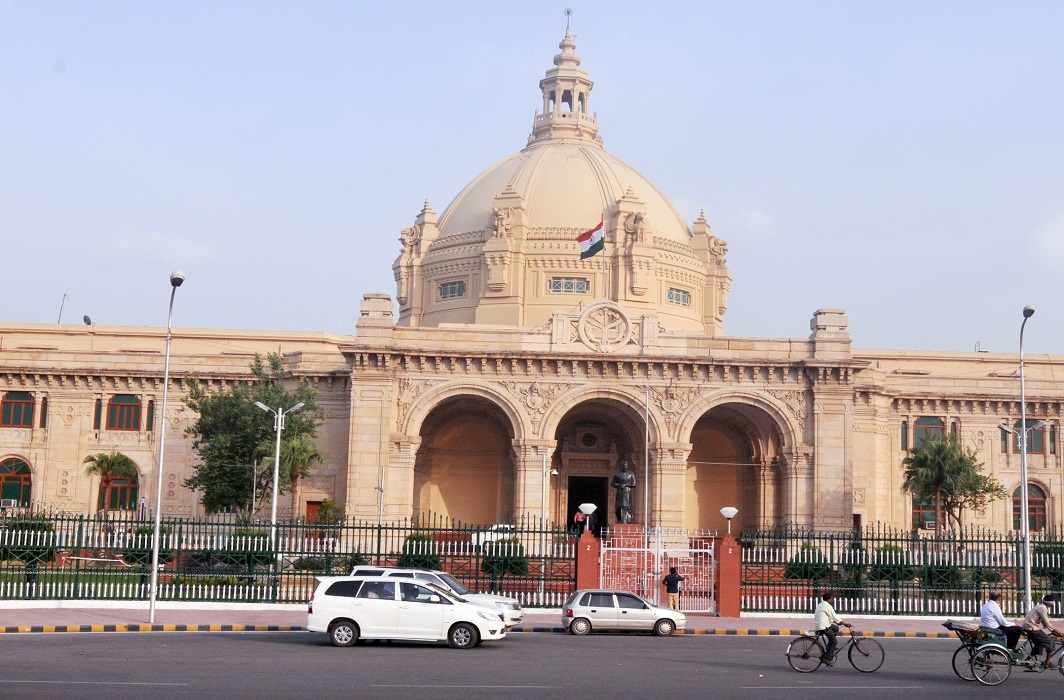 Uttar Pradesh chief minister Yogi Adityanath on Friday called for a high-level meeting after forensic reports confirmed that the “white powder” recovered from the state Legislative Assembly on July 12 was a powerful explosive substance.

Terming it as a terror conspiracy, Adityanath said NIA should probe the matter.

“This is PETN, a highly explosive substance was found in the Assembly. Action must be taken against those involved. How can we allow anyone to compromise the security of 403 MLAs? NIA must investigate this,” Adityanath told the lower house of the state legislature.

The explosive powder-Pentaerythritol tetranitrate (PETN)-was found during routine checks by assembly staff. The powder was kept in a plastic bag near the seat of the leader of the opposition, Ram Govind Choudhary.

“500 grams of the substance (PETN) is enough to blow up entire Vidhan Sabha, and this was 150 grams… this can be called nothing less than a direct infiltration and now the NIA (National Investigation Agency) must probe it immediately,” the Chief Minister Yogi Aditya Nath said in the State Assembly on Friday.

“So far the government was worried about security outside the Assembly. Now, this has become a more serious matter,” he said.

In a related incident, a man identified as Farhan Ahmed was arrested by the police from the Rampur Karhana area of Deoria. He had allegedly called the Lucknow police and threatened to blow up the Vidhan Bhawan on August 15.

Opposition leaders criticised the government for failing to ensure safety of Assembly members. Congress leader Ghulam Nabi Azad said,” I have never seen a government fail so soon after coming to power. The State’s law and order situation is clearly in shambles.”

Meanwhile, additional security has been deployed in and around the Assembly premises in Lucknow and new security measures have been announced. 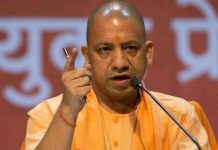 3-yr-old raped, killed in UP’s Lakhimpur Kheri in third incident in a row

Guidelines on Eid-ul-Azha released by UP government