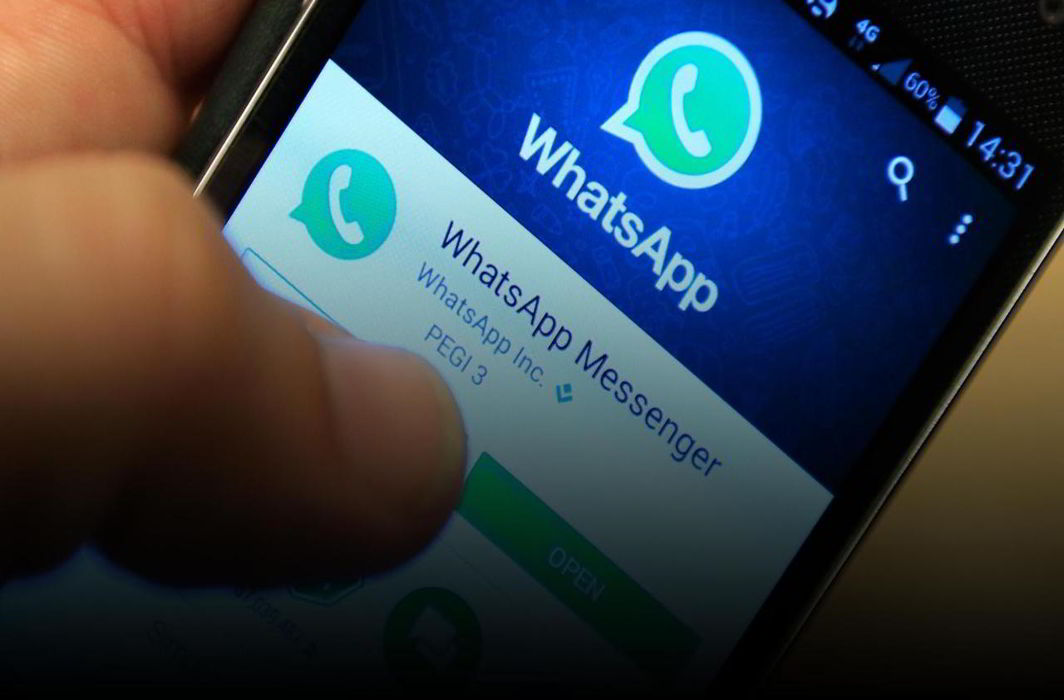 The new feature is already made available in Android phones and Apple iPhones, and can be accessed in the updated version of WhatsApp.

Modifying its location sharing feature, instant messaging application WhatsApp has now launched live location sharing. With the help of the new feature, users will be able to share live location, updated in real time, with any/everyone in their contact list. The feature is already made available in Android phones and Apple iPhones, and can be accessed in the updated version of the messaging application.

Though, WhatsApp already provided an option to drop a pin on the map for sharing the exact location, but the new feature is much different from the earlier one. While the earlier option to share location was static and featured one-time share, the new dynamic feature will allow friends and family members to track the user’s current location, even if the app is not actively used at that time.

Speaking to Gadget 360, WhatsApp’s Product Manager, Zafir Khan said, “Live location is a way to share your location in a chat and the participants in that chat will then be able to see your real-time location as it updates on a map. [It’s] short-term in nature, it’s limited in duration.”

Being evidently different from its old feature, the application’s new feature will lessen the users’ hurdle of re-sharing locations to their contacts, while WhatsApp will itself keep sharing locations on the map which is updating real time.

To avail the new feature, users will have to go to their contacts and select “Share Live Location” from the location option. However, the previous one-time shareable location will also be available for users. While the new feature will detect the location of a user through the phone’s GPS, it might have an impact on the device’s battery life.

Earlier this year, the live location sharing feature was already rolled out by WhatsApp’s sister application Facebook Messenger. Keeping in mind a huge 1.3 billion active users of WhatsApp, Facebook, which owns the messaging app, finally added the special feature to WhatsApp as well. Even WhatsApp’s rival instant messaging application, Telegram, had introduced a similar feature, a few weeks back.