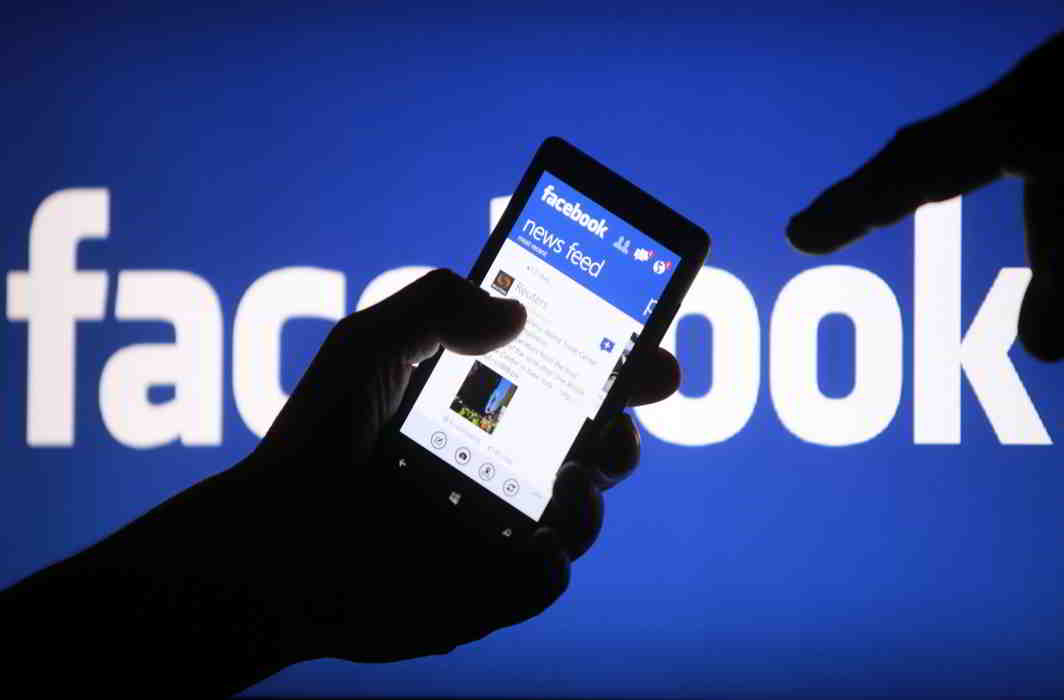 San Francisco/New Delhi: Facebook is reportedly removing posts and suspending accounts of activists who are documenting the “ethnic cleansing” of Rohingya Muslims in Myanmar, Daily Beast has reported.

The activists said their accounts are frequently being suspended or taken down and hoped that the social media giant would let them speak the truth.

The Myanmar government does not use the term “Rohingya” and does not recognise the people as an official ethnicity, which means they are denied citizenship and effectively rendered stateless.

“We want Facebook to be a place where people can share responsibly and we work hard to strike the right balance between enabling expression while providing a safe and respectful experience,” Facebook spokesperson Ruchika Budhraja told Daily Beast on Wednesday.

“In response to the situation in Myanmar, we are carefully reviewing content against our Community Standards,” Budhraja added.

Besides repeatedly disabling his accounts, an activist who uses the name Rahim said Facebook has also removed individual posts he put on the site about Rohingya refugees.

There are several such examples being reported across Myanmar.