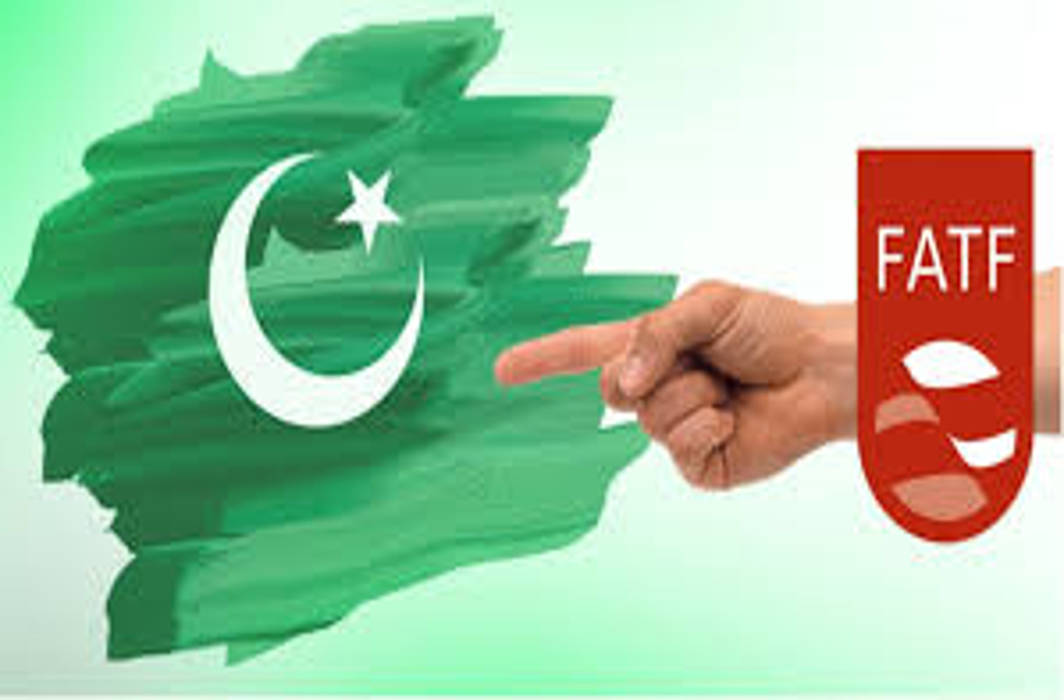 India said today (Saturday, June 22) it expected Pakistan to “take all necessary steps to effectively implement the FATF action plan”, a day after the Financial Action Task Force (FATF) issued a strong warning to Pakistan, stating that the country could be blacklisted unless it fulfils an internationally agreed action plan against UN-designated terrorists operating on its soil by October.

“We expect Pakistan to take all necessary steps to effectively implement the FATF Action Plan fully within the remaining time frame i.e. by September 2019 in accordance with its political commitment to the FATF & take credible, verifiable, irreversible and sustainable measures to address global concerns related to terrorism and terrorist financing emanating from any territory under its control,” the Ministry of External Affairs said in a statement, PTI reported.

Ministry of External Affairs Spokesperson Raveesh Kumar said the FATF has decided to continue to keep Pakistan on its compliance document  (i.e. Grey List) for the International Cooperation Review Group (ICRG) monitoring for its failure to complete the action plan items due in January and May 2019.

The FATF had said it was concerned that Pakistan had failed to complete the action plan first by a January deadline and then again by a May deadline.

“The FATF strongly urges Pakistan to swiftly complete its action plan by October 2019 when the last set of action plan items are set to expire. Otherwise, the FATF will decide the next step at that time for insufficient progress,” it said after a meeting in Orlando, Florida held from June 16-21.

If it is blacklisted by the FATF, Pakistan stands the risk of facing global sanctions.

Pakistan is on FATF’s “Grey List” of countries with inadequate controls over curbing money-laundering and terrorism financing. Media reports citing sources in the US said that prominent countries such as the US, UK and France, along with India, have expressed reservations about Pakistan’s commitment to stick to standards set by FATF on terror funding. The countries have raised the issue of Pakistan not having filed a single FIR against UN-designated terrorists Hafiz Saeed and Masood Azhar and its inability to begin investigations on the source of funding of their organisations, the sources said.

Pakistan is lobbying to get itself out of the Grey List, which has put tremendous financial pressure on the nation as it would face an estimated annual loss of $10 billion if it stays in it; and if blacklisted, its already fragile economy will be dealt a powerful blow. Its $6 billion loan agreement with the International Monetary Fund (IMF) could be threatened. The IMF has asked Pakistan to show commitment against money laundering and terror financing.

India, a voting member of the FATF and APG, has been pushing for Pakistan to be put in the FATF Black List for its failure to contain terrorism. However, it was not part of the group that moved the resolution to greylist Pakistan last year in Paris.

At the October plenary in Paris Pakistan will need 15 countries to support it to stay out of the greylist. China will take over the presidency of FATF which is being seen in Pakistan as a positive sign that it could help Islamabad to stay out of the greylist. The current plenary reviewed Pakistan’s actions and urged it to complete its commitments – Pakistan has not moved on 25 out of 27 action plans determined for it in October 2018.

In the run-up to the current plenary, China had quietly lobbied to not include Pakistan in the public statement, reported The Times of India (TOI). In this, Beijing was supported by the Turkey, Malaysia and GCC countries including Saudi Arabia. They wanted Pakistan to be spared the humiliation of a public statement. On the other hand, the four countries who originally named Pakistan in the greylist last year – US, UK, Germany and France – have said they want “sustained and irreversible” action against its terror infrastructure. In the end, everybody signed on to the statement.