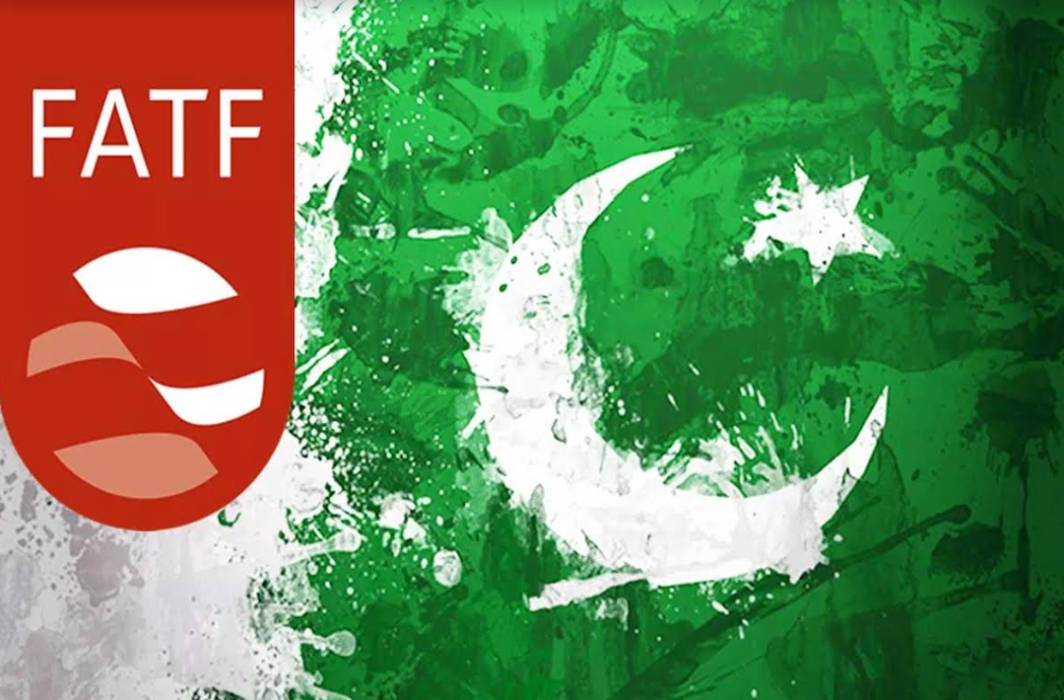 India had made a strong push to ensure that Islamabad is not taken off the list, in the light of the Pulwama terror attack. Pakistan, however, managed to escape getting into the ‘black list’.

Earlier this week, France said they were pushing FATF to keep Pakistan on the grey list, given its non-compliance with FATF rules, but also as a move after the Pulwama attack. Pakistani officials tried hard to get off the grey list, insisting they were in compliance.

Pakistan’s inclusion on the list keeps international pressure on Pakistan to clean up its act on terror support and terror financing. It makes it harder for its government to access international markets at a time when the economy is stumbling. While there are no direct legal implications, it brings extra scrutiny from regulators and financial institutions that can chill trade and investment.

The Paris-based FATF noted that Pakistan has made only “limited progress” on curbing money laundering and terrorism financing, failing to show a proper understanding of the risks posed by JuD, LeT, JeM and others.

The remarks came at the FATF’s plenary meeting in Paris that was held in the backdrop of the Pulwama terror attack, in which 40 CRPF personnel were killed last week.

Expressing grave concern over the violent terrorist attack, the 38-member watchdog said it could not have occurred without money and the means to move funds between terrorist supporters.

The FATF said Pakistan should continue to work on implementing its action plan to address its strategic deficiencies, including by adequately demonstrating its proper understanding of the terror financing risks posed by the terrorist groups and conducting supervision on a risk-sensitive basis.

“Given the limited progress on action plan items … the FATF urges Pakistan to swiftly complete its action plan, particularly those with timelines of May 2019,” the FATF said in a statement.

Pakistan had to demonstrate compliance on five counts by February, but there has been negligible movement by Islamabad. It needed to show sanctions were being applied in cases of money laundering and terrorism financing, demonstrate better cooperation between authorities identifying illegal money flows, and enhance support for prosecutors, among other measures, the FATF said.

As a last minute gesture, Pakistan reinstated the bans on Falah-i-Insaniyat and Jamaat-ud-Dawa, two front organisations of the Lashkar-e-Taiba. These organisations had been banned by a presidential ordinance by the former Nawaz Sharif government, but the ordinance was allowed to lapse by the Imran Khan government.

India had been pressing the FATF to put Pakistan on the blacklist and had submitted a dossier to the watchdog, making a strong case against Pakistan’s non-compliance in curbing terror funding.

Pakistan is already in the grey list and has time till October to avoid being blacklisted, technically referred to as countries under ‘high-risk and other monitored jurisdiction.’ Iran and North Korea are currently blacklisted.

In June 2018, Pakistan made a high-level political commitment to work with the FATF and the Asia Pacific Group to address its strategic counter-terrorist financing-related deficiencies.

India had informed the FATF that Pakistan is falling short of its commitments drastically as the proscribed terror outfits and individuals continue to act from its territory and bleed India.

When Pakistan was put under the grey list last year, its all-weather friend China and Saudi Arabia, which has an observer status at the FATF, refused to shield it. India is hoping that it can ultimately build enough pressure to push for Pakistan’s blacklisting later this year. The blacklisting will prevent institutions like IMF from financially supporting Pakistan that it can ill-afford at this time.

On Thursday night, the United Nations Security Council (UNSC) had strongly condemned the Pulwama attack and, signalling a clear shift, China signed off on a UNSC statement that “condemned in the strongest terms” the Pulwama terror attack and named Pakistan-based JeM for the “heinous and cowardly suicide bombing”.