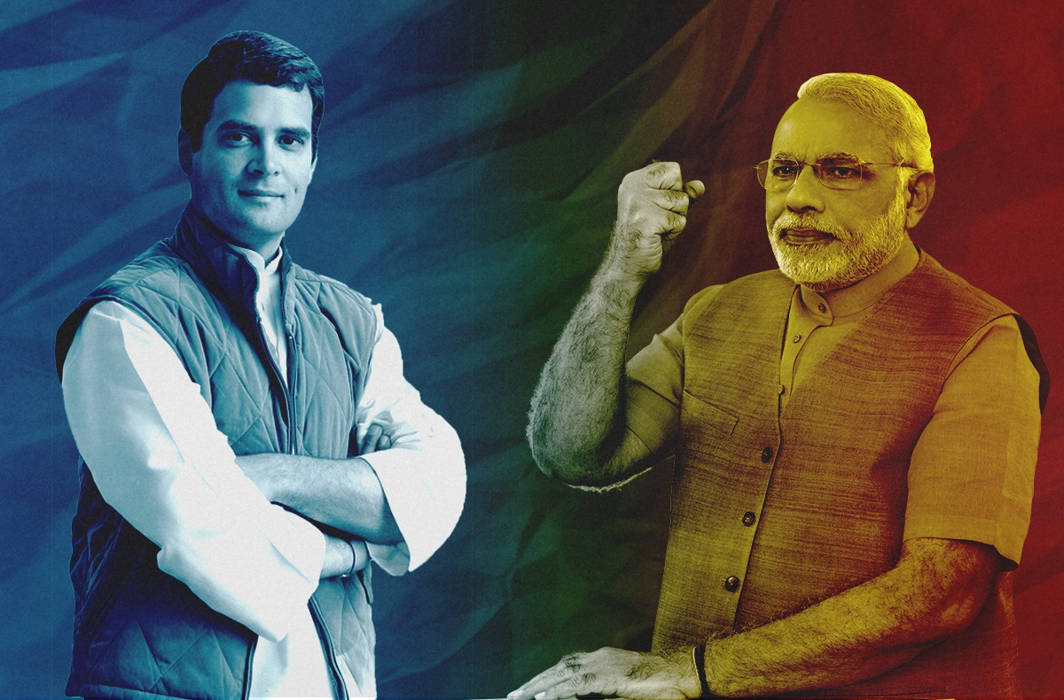 PM Modi was reacting to the Congress chief’s incessant attacks on him regarding allegations of corruption in the Rafale jet deal. Modi said that Gandhi’s only aim was to tarnish his image.

By tarnishing my image and by making me look small, these people want to form an unstable and a weak government in the country,” he said.

“The naamdaar (dynast) must clearly listen that this Modi was not born with a golden spoon, nor was he born in any royal family,” he said, referring to Rahul Gandhi.

“Your father was termed ‘Mr. Clean’ by his courtiers, but his life ended as ‘Bhrashtachari No:1’,” PM Modi said.

He was referring to the Bofors scandal that broke during Rajiv Gandhi’s tenure. There were allegations that Swedish defence manufacturer Bofors had paid huge kickbacks to Rajiv Gandhi and others for the sale of its artillery gun to India.

The Congress is yet to officially respond to the attack but party’s core committee member and former Union Minister P. Chidambaram hit back at the PM in a series of messages on Twitter.

“Modi has crossed all limits of propriety and decency by defaming a man (Rajiv Gandhi) who died in 1991,” Chidambaram wrote. He added that the charges against Rajiv Gandhi were dropped by the Delhi High Court.

Chidambaram wrote: “Does Mr Modi read anything at all? Does he know that the charge against Mr. Rajiv Gandhi was thrown out by the High Court, Delhi as ‘completely baseless?'”

He pointed out that it was a BJP government that decided not to file an appeal in the Supreme Court against the said HC judgment.