Home Latest world news FB to turn over details of 3000 Russian election-interference ads to US... 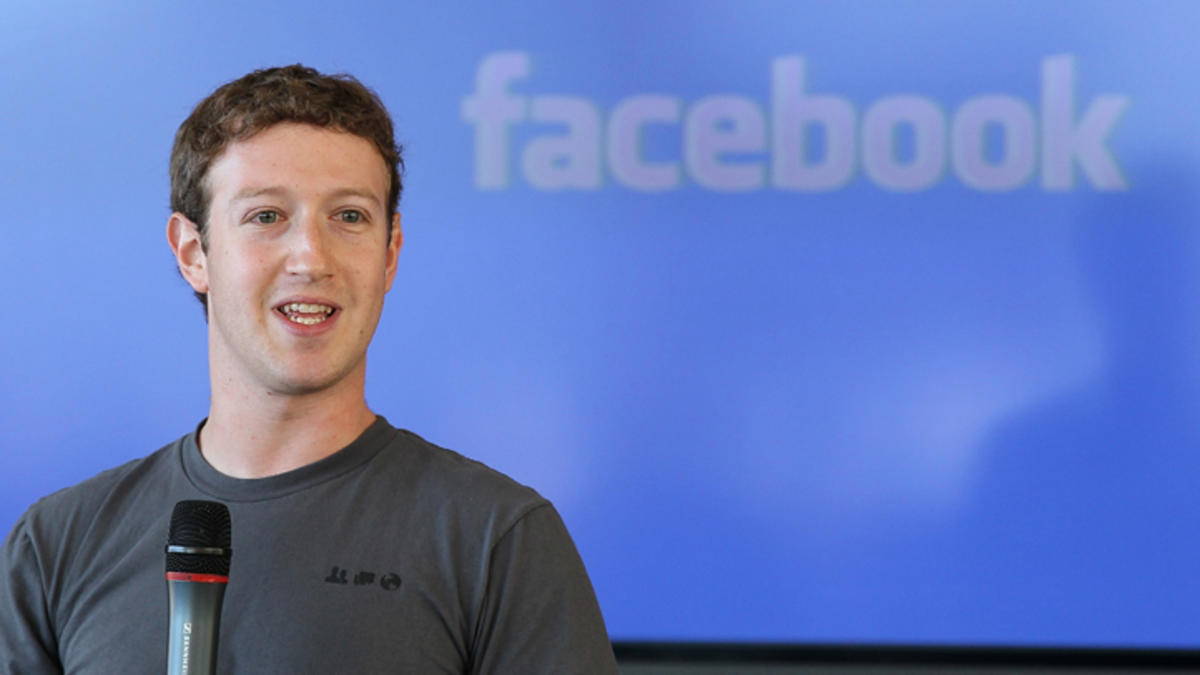 Facebook Inc. is set to turn over, on Monday, to the U.S. Congress copies of some 3,000 ads that the social network says were bought on Facebook likely by people in Russia in the months before and after the 2016 U.S. election.

Last month, in response to calls from U.S. lawmakers, Facebook Chief Executive Mark Zuckerberg pledged to hand over the ads to congressional investigators who are looking into alleged Russian involvement in the U.S. presidential election, but he had left the timing unclear.

On Sunday, media agencies in the US had quoted Facebook officials as saying that the materials would be delivered to the U.S Congress on Monday (as per US local time).

Facebook, the world’s largest social networking website, has become a primary platform for internet political ads because it has a wide reach and gives advertisers powerful targeting capabilities. For that reason, it may possess valuable clues for U.S. investigators.

Facebook said, on Sunday, it would provide to Congress copies of the ads it has found, as well as related data such as who the ads were targeted at and how much each ad cost.

The materials would be turned over to the intelligence committees of the Senate and House of Representatives, and to the Senate Judiciary Committee, Facebook said.

The USD 100,000 in ads linked to Russia focused on amplifying divisive U.S. social and political messages, Facebook said last month. Some ads mentioned Muslim support for Clinton, promoted in-person events and weighed in on the Black Lives Matter protests against police shootings, according to media reports.

The emergence of Facebook as a battleground for government-sponsored propaganda has become a major challenge for the social network’s corporate image.

Zuckerberg, in Facebook posts last month, disclosed a series of steps he said the company would take to prevent governments from manipulating it and said he had earlier been wrong to dismiss the possibility of Facebook being used in such a way.

U.S. Senator Mark Warner, a Democrat, has likened digital political advertising to the “Wild, Wild West”, and he and others have called for legislation to impose disclosure requirements similar to what is required in the United States for political ads on television.

(With inputs from Reuters and TechCrunch)