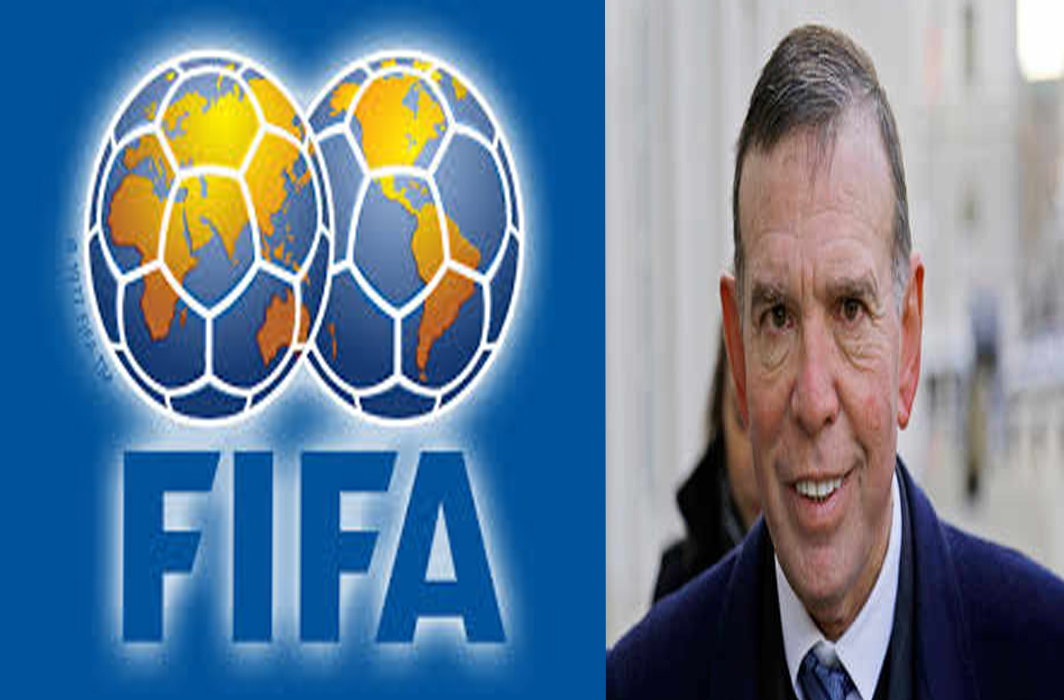 FIFA banned former South American football official, Juan Angel Napout, for life on Thursday, September 12, more than one year after he was sentenced to nine years in prison by a US court for corruption, according to media reports.

Napout was sentenced by a court in Brooklyn, New York, in August last year and also ordered him to pay more than 4.3 million dollar in financial penalties for crimes stemming from the corruption scandal that engulfed global soccer body FIFA in 2015.

He had been found guilty by a jury the previous December of racketeering conspiracy and wire fraud conspiracy. He had denied the charges.

Napout served as the head of the national soccer federation in his native Paraguay from 2007 to 2014 and then of South American soccer’s governing body CONMEBOL for one year until he was arrested in Zurich in December 2015 and extradited.

The FIFA Ethics Commission followed suit on Thursday, saying they had found Napout guilty of “corruption”.

FIFA said in a statement that its investigations referred to “bribery schemes during the period from 2012 to 2015 in relation to his role in awarding contracts to companies for the media and marketing rights to CONMEBOL competitions.”

The US investigation exposed tens of millions of dollars in bribes paid by sports promotion companies to senior figures in South American soccer federations, for broadcast rights and promotional events at tournaments organized by CONMEBOL, including the Copa America and the Copa Libertadores.

FIFA also said he was barred “from taking part in any football-related activity (administrative, sports or any other) at both national and international level.”

The US court also fined Napout 1 million Swiss francs and ordered the 61-year-old to return the 3.3 million dollar received in bribes.

The former boss of the Brazilian Confederation, Jose Maria Marin was also sentenced to four years in prison.