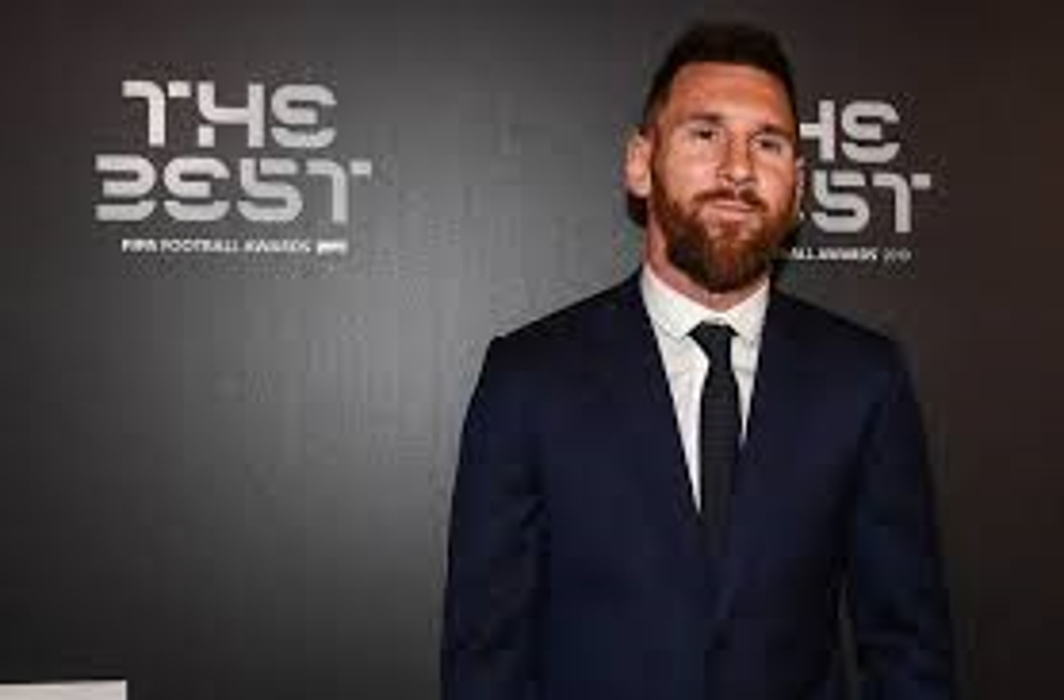 Lionel Messi bagged the Men’s Player of the Year at a grand ceremony in Milan last week but following the announcement, a few captains and coaches came out claiming they did not vote for the Argentine talisman even though the official FIFA document shows them voting for him.

Following these allegations, FIFA released a statement stating that the reports are unfair and misleading.

“FIFA has been disappointed to see a number of reports in the media questioning the integrity of the voting process for the awards.

“These reports are unfair and misleading. The voting procedure for each of the awards is supervised and monitored by an independent observer, in this case PricewaterhouseCoopers (PwC) Switzerland,” it said.

“FIFA and PwC follow the Rules of Allocation and relevant standard control procedures. As per these procedures, FIFA requested all member associations to submit their voting forms both electronically and in writing. The written documents must also be signed by the responsible persons of the association as well as by the persons authorised to vote. Therefore in order for a vote to be valid it must include the respective signatures and the member association’s stamp,” the statement read.

“Both FIFA and the independent observer can demonstrate that all the votes submitted in accordance with the rules and within the deadlines were taken into account. Consequently, there is no doubt whatsoever as to the authenticity of the result,” it continued.

FIFA concluded by saying, “Should there have been any case of wrong-doing, and even if this did not affect the result of the vote, FIFA will investigate and apply sanctions where necessary.”