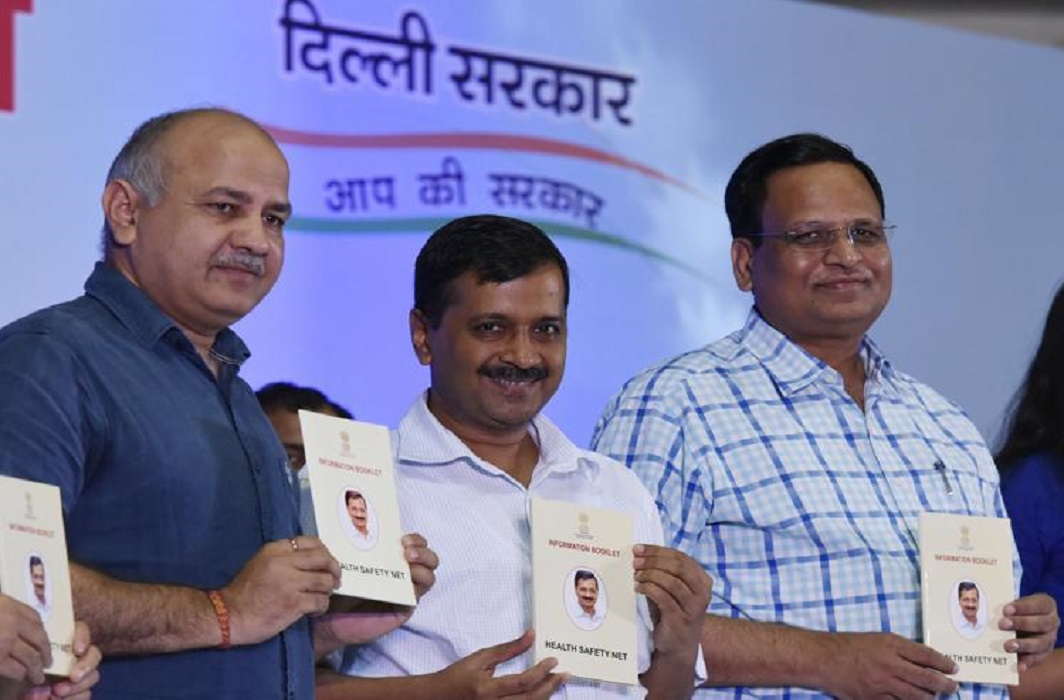 Delhi’s Chief Minister Arvind Kejriwal on Saturday announced a new health scheme to enable capital’s residents avail free surgery in private hospitals at government’s cost. This would be applicable in case government hospitals were unable to operate within one month.

“If any patient doesn’t get a date for surgery at a government hospital within one month, the hospital would refer him to private hospitals and the government would pay all the expenses,” Kejriwal said after launching the health scheme.

“We lay emphasis on health and education, there will be no dearth of funds for this scheme,” he added.

The new scheme is open for all residents of Delhi, irrespective of their income slab. The patient can get the authorization letter from Delhi Arogya Kosh (Health Fund) after submitting residence proof along with OPD slip. The patient can then choose any of the hospital among the 48 empanelled ones for the surgery.

Responding to questions as to why government is not focusing on hospitals’ capacity building instead of referring patients to private hospitals, Kejriwal said,    “We need a healthcare system where tests can be done within hospitals and surgeries could be done within a month. Till the time such infrastructure comes up, schemes like these are necessary.”

Aam Aadmi Party (AAP) has been critical of both BJP and Congress for their alleged corrupt practices. Similarly both national parties have been hurling corruption charges against Kejriwal government in the capital.