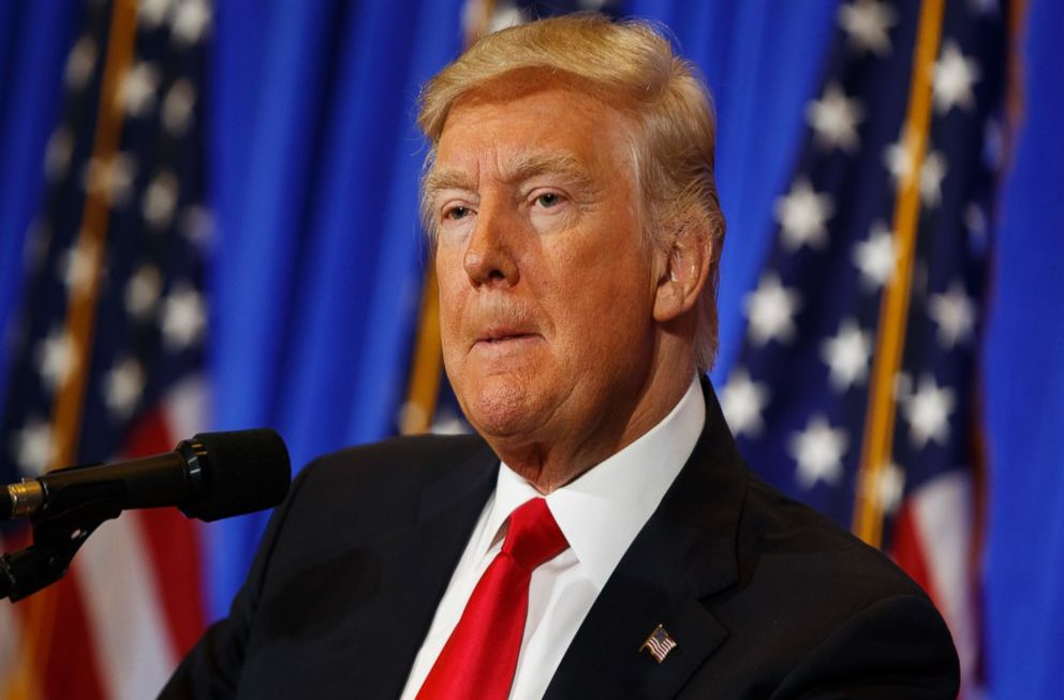 All round criticism force Trump to admit mistake on Russian meddling

In another embarrassment to White House, President Donald Trump, acknowledged his mistake committed during his remarks on “Russian meddling” in Helsinki saying he had “misspoken” during news conference with his Russian counterpart Vladimir Putin.

According to CNN, in one of the only times of his presidency he’s admitted to a mistake, Trump said that when he returned Monday from the summit with Putin in Helsinki, Finland, he “realized there is some need for clarification” about his remarks on Russian interference in the 2016 election. Trump calls CNN fake news.

Recently, while addressing media persons in London along with British PM Theresa May, Trump was quoted saying, “CNN is fake news. I don’t take questions from CNN”.

He explained he had reviewed a transcript and video of his remarks and said, “In key sentence in my remarks I said the word ‘would” instead of ‘wouldn’t’. The sentence should have been: “I don’t see any reason why it wouldn’t be Russia,’ he said. “sort of a double negative.”

While speaking in Helsinki on Monday, Trump said, “I don’t see any reason why it would be” Russia that interfered in the election.

He also voiced support for US intelligence agencies just a day after he rejected to accept their findings in Russia’s election interference over Vladimir Putin’s denials.

“I accept our intelligence community’s conclusion that Russia’s meddling in the 2016 election took place,” Trump said. But diverting from his typewritten notes, the President added: “It could be other people also. A lot of people out there.”

Trump’s clarification and acknowledgement of committing mistake came after uproarious anger at his performance in Helsinki by Republican and Democrat senators and analysts calling it a national shame, unpatriotic and embarrassing.

Before giving his clarification, one the day he returned from Helsinki, he criticized media for not reporting the event correctly.

The meeting between President Putin and myself was a great success, except in the Fake News Media!

The full video of his press conference with Vladimir Putin gives sense of what exactly happened;

However, several people tagged morphed and worked out embarrassing images on President Trump’s twitter handle like the following;

You are a confused old man - Maybe you should seek help… ? pic.twitter.com/07PtAF7kFC