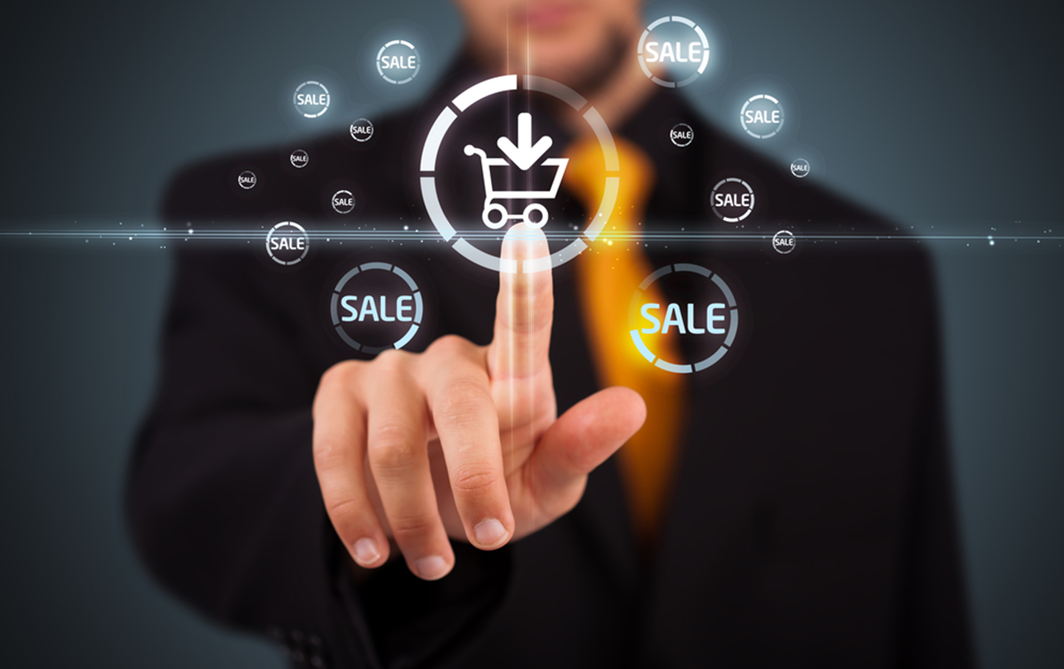 At a time when India’s fledgling economy and its stagnating informal sector have triggered concern by many economists, here’s some good news coming from a sector that is still in its nascent stage in the country. If a report by market research firm RedSeer Consulting is anything to go by, India’s online shopping industry registered sales worth a staggering Rs 9000 crore in just five days – September 20 to 24 – during the Navratri festive season sale.

“E-tailers generated their highest ever sale performance over the five festive days from September 20-24, 2017…For these festive sale days, RedSeer analysis shows that the e- tailing industry managed to generate Rs 9,000 crore/ USD 1.5 billion of sales,” a report by the research firm said.

RedSeer claimed that the monetary valuation of the sales during the past five days translates into a 40 per cent year-on-year growth when compared to the USD 1.05 billion generated by these e-tailing platforms for the same sale season of 2016.

The report says that India’s largest online shopping platform Flipkart along with its subsidiaries, Myntra and Jabong, accounted for 58 per cent of the gross merchandise value (GMV) clocked during the festive season sale. Global e-tailing giant while Amazon came a distant second, notching up a 26 per cent share while other online shopping platforms accounted for the remaining 16 per cent.

“Driven by their sharp advertising, robust offers and flawless execution, e-tailers have managed to largely match their pre-sales expectations and deliver the biggest sale period ever for e-tailing industry,” the report said while predicting an upward trajectory for monetary growth in upcoming fiscal quarters for online shopping platforms.

RedSeer’s analysis, the firm said, was based on over 9,000 consumer surveys and more than 1,000 seller interactions among other metrics.

However, impressive as the growth of online shopping sales during this festive season may be, the boom isn’t as high as RedSeer had predicted earlier this month. The research firm had last week claimed that India’s e-commerce firms may sell over USD 1.7 billion or Rs 10,880 crore worth of goods during the festive season sale.

The earlier prediction of a 60 per cent growth, as against the 40 per cent growth that was actually registered, was based on the firm’s analysis that e-commerce would tap the increasing number of new consumers who have come online due to the aggressive push by telecom major Reliance Jio in increasing data access.

It is, however, not clear at the moment whether Reliance Jio and its lucrative data packages have significantly boosted e-tailing sales for the current season.