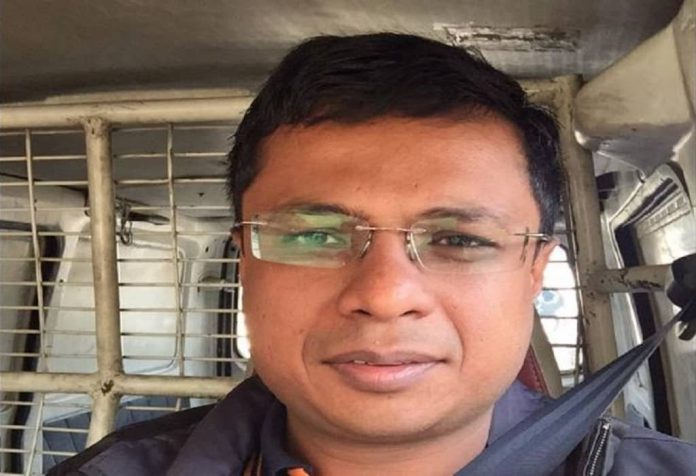 Flipkart co-founder Sachin Bansal’s wife Priya Bansal filed a case of dowry harassment in Bengaluru against her husband and his family.

The first information report (FIR) was filed on 28 February at Koramangala police station in Bengaluru against Sachin Bansal, his father Sat Prakash Agarwal, brother Nitin Bansal and mother Kiran Bansal for demanding “dowry” and gifts at the during the couple’s wedding in 2008.

Priya Bansal, stated in her complaint that her father had spent Rs 50 lakh towards their wedding while Sachin demanded Rs 11 lakh in cash instead of a car.

She also alleged that her husband was pressurising her to transfer properties in her name to him, and after she refused to do so, she was harassed by her in-laws.

The complainant also alleged physical and sexual assault charges on the accused.

“Post wedding, it was decided that it I will stay with my husband. Before the wedding, in-laws visited my home and asked for more dowry. My husband and in-laws have been giving me mental and physical torture since the wedding for dowry. When my sister (name withheld) was in Delhi, Sachin had sexually assaulted her. Sachin had tried to transfer all properties in my name to his name and when I refused, Sachin had physically assaulted me on 20 October 2019. I have been tortured mentally and physically by in-laws for dowry,” Priya Bansal alleged in the FIR.

Police is yet to question the accused as they are not in Bengaluru.

“We are yet to interrogate the family since they are out of station and the investigation is on. Cannot reveal more info on investigation. Case has been registered under 498(a) (husband’s family inflicting cruelty and driving victim to suicide or cause grave injury ) and 314 DP act,” a police official said.