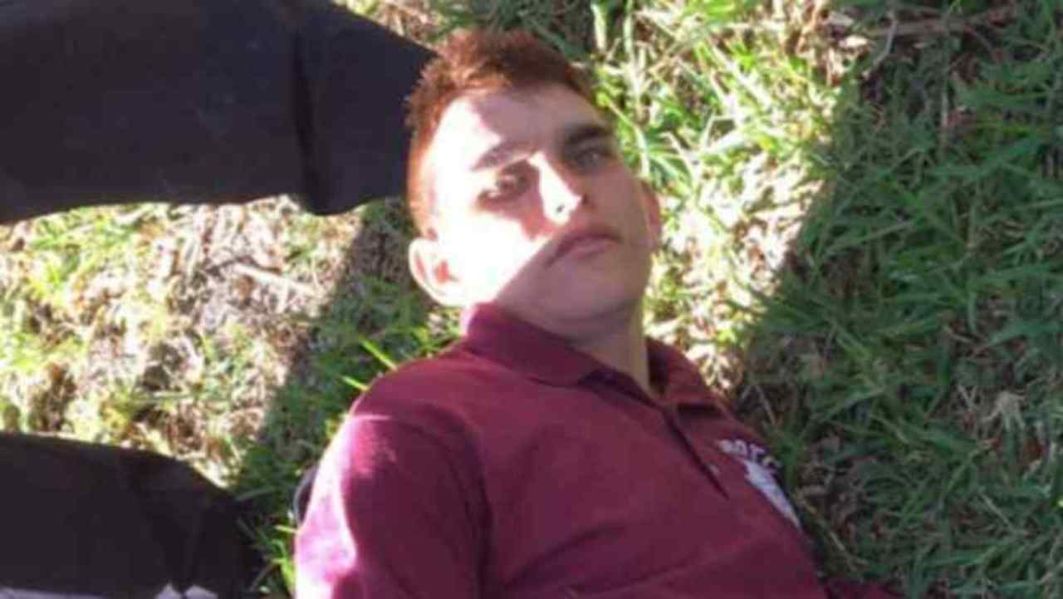 The only topic capable forcing him into second position is when the nation recoils at the hands of our home-grown terrorists –the people who use guns to commit mass murder.

On Valentine’s Day a former student returned to his South Florida high school and methodically gunned down students and teachers with an assault rifle, killing 17 and injuring 14. He is jailed awaiting trial, freely admitting in a preliminary court hearing that he did it. Not surprisingly a white nationalist group claims he is a member.

In 2012 an elementary school shooting killed 20 children and six adults in Connecticut, despite that state’s strict gun laws.  In the ensuing six years there have been at least 239 school shootings nationwide, killing 138 and wounding 300. This does not include mass shooting in Las Vegas at a rock concert that left 58 dead and 851 injured.

The US is the world’s leader in citizens killed by other citizens with guns. OECD data from 2010 show that Americans are 51 times more likely to be killed by gunfire than people in the United Kingdom. While the US is about 5 percent of the global population it is home to 31% of the mass shooters, give or take a percentage point. In no case are these statistics to be proud of, but they are the end result of several factors.

The US Constitution, written in the 18th century, says citizens may possess weapons in order to serve in state militias. The “possess” aspect became ingrained as the nation expanded across thousands of miles of frontier land, fighting with native tribes and other nations to stake a claim for the territory from the Atlantic to the Pacific Ocean.

A prosperous armaments industry has paid politicians for 200 plus years to not diminish the 2nd Amendment. Today the National Rifle Association’s origin as a sportsman’s hunting and target shooting group is a tertiary interest, replaced by a well financed effort to promote fear of crime to keep gun sales booming.

The Second Amendment issue makes it extremely difficult to reduce the ownership and sale of firearms in America in the way that Australia responded to a string of multiple killings between 1984 and 1996. Initially, several Australian states required the registration of all guns and restricted self-loading rifles and shotguns.

A gun massacre in 1996 in Port Arthur, Australia gave the then Prime Minister the impetus to force the states to adopt a National Firearms Agreement. This bans all semi-automatic rifles, all semi-automatic and pump-action shotguns, and a tightly restrictive system of licensing and ownership controls. Gun violence in Australia dropped significantly in the following years.

Unfortunately the US Constitution severely restricts what state governments can legislate and the Supreme Court is the final arbiter of that issue. A conservative court has frowned on second amendment restrictions.

There is little confidence that the required background check do enough good: Too many loopholes and the rules setting this up restrict the use of computer databases to manage the potential owners, and the serial number of weapons. In the US we actually do not know who owns how many guns but a Pew Center study in 2027 estimated that about four in 10 say they either own a gun or live in a home with guns. Forty-eight percent of Americans said they grew up in a house with guns.

Most epidemics end by shutting down the source of the disease or radically controlling it. America’s claim to global leadership on gun violence is a stain, not a mark of excellence. Unfortunately, attention has to first be paid to mental health issues, extremist ideology, a violent culture since shutting down the flow of weapons is politically impossible.

President Trump told the nation the day after the Florida shooting that the nation was praying for the victims. He tweeted:

So many signs that the Florida shooter was mentally disturbed, even expelled from school for bad and erratic behavior. Neighbors and classmates knew he was a big problem. Must always report such instances to authorities, again and again!

Nowhere did he say anything about guns and violence.

—The writer has worked in senior positions at The Washington Post, NBC, ABC and CNN and also consults for several Indian channels