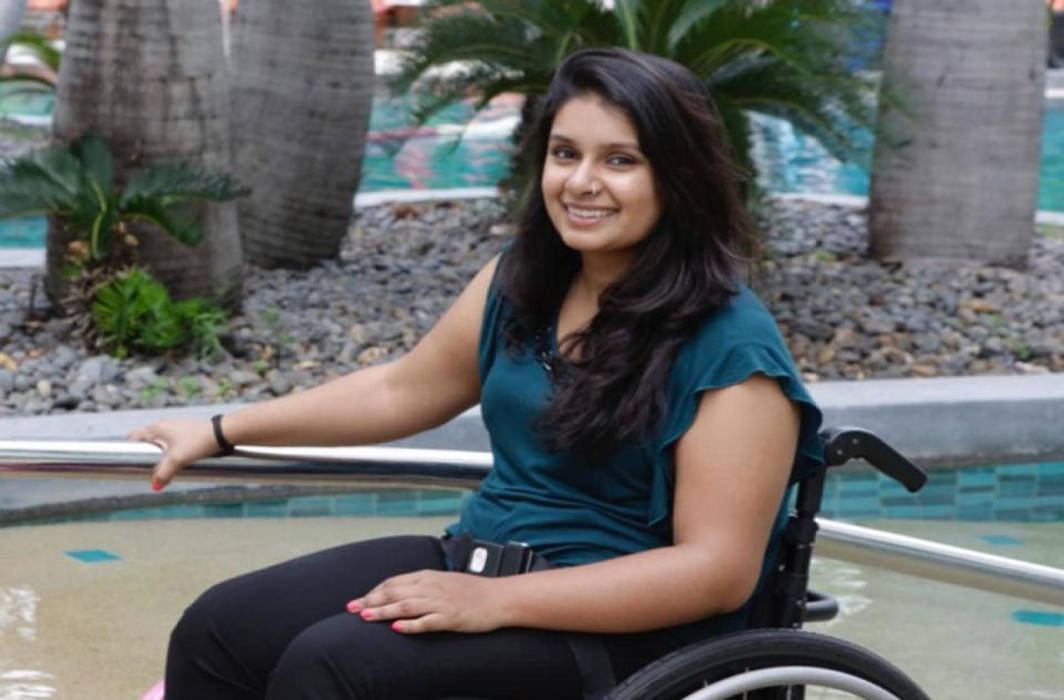 Virali Modi, motivational speaker and disability rights activist on Monday (September 9) alleged that she was “harassed” by a CISF woman constable at the Indira Gandhi International Airport as she was unable to stand up for checking, according to media reports.

Paralyzed after a spinal cord injury in 2006, the wheelchair-bound US citizen said she was travelling to Mumbai from Delhi when she was subjected to harassment.

Modi tweeted about the incident stating that she was asked to stand-up from her wheelchair by a woman CISF official for security check.

“When I reached the security, one of the CISF women started forcing me to stand up for security checking,” she has mentioned. Her ordeal didn’t stop there. The CISF official went away and she overheard her talking to another official alleging that Modi was doing drama.

“YOU HAVE TO STAND UP FOR SECURITY CHECKING! STOP DOING DRAMA!,” - The CISF at Delhi airport said this to me. @jayantsinha @CISFHQrs @DelhiAirport @debolin_sen @BookLuster @guptasonali PLEASE RT - THIS TREATMENT TOWARDS THE DISABLED IS RIDICULOUS pic.twitter.com/WGYFULblUm

In a complaint to the Central Industrial Security Force (CISF), the paramilitary force mandated to provide security at almost 60 airports across India, Modi said: “I am disabled from the last 13 years. I am unable to walk and stand. I was travelling today (Monday) from IGI Airport, Terminal 3 on SpiceJet Flight (SG8723) to Mumbai.”

Because of her disability, she said, she had surrendered her personal wheelchair to the check-in counter as cargo.

“I had appointed a porter to help me to my seat on the flight. Upon reaching the security check, I had the worst experience with one of your female CISF (personnel). She started forcing me to stand up, even though the porter and I told her multiple times that I could not stand. She refused to do my check.”

Modi said that despite showing her passport which proves that she travels internationally even after being a wheelchair-user, the CISF staffer went on to accuse her of “acting and doing drama”.

“When I confronted her she started yelling at me…”

In her letter, Modi said that she could not get the name of the CISF staffer as she was standing in such a way where her name tag was not clearly visible. “Finally a senior staff member came, did a manual check and let me go.”

Also Read: 21- day old daughter allegedly killed by her father after a fight with his wife: Delhi

“Is this how the CISF is trained to handle people with disabilities? If so then it’s a shame on our government. I should be treated with respect and sensitivity. This behaviour is absurd and I request you to please look into this matter and take the necessary action so this doesn’t happen to anyone with a disability,” she stated in her letter.

She also said that a few years ago, she faced a similar incident at the Mumbai airport where the CISF staff insisted she stands up. When she said she could not, one of the women troopers pulled so hard at her leg that she had to be hospitalized.