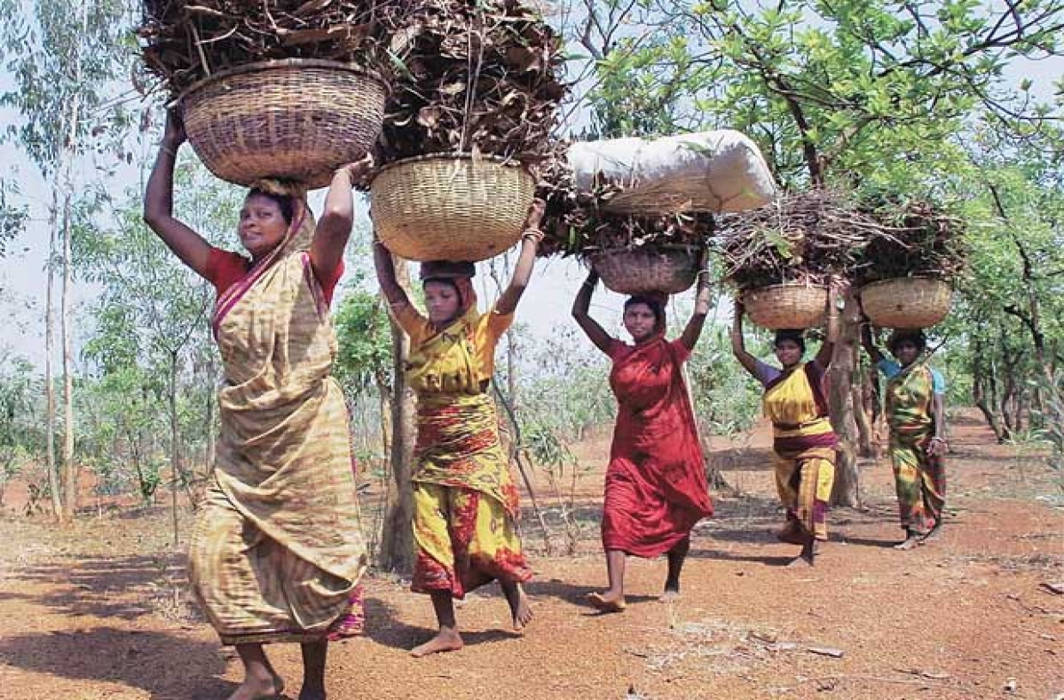 Accepting Centre’s appeal for urgent listing of its plea seeking a stay on its order to evict nearly 12 lakh forest dwellers whose claims under the Forests Rights Act had been rejected, the Supreme Court today (Wednesday, Feb 27) agreed to hear the matter on Thursday.

On February 13, the Supreme Court had ordered the eviction of over 11 lakh families of forest dwellers whose claims to forestland under the Forest Rights Act, 2006 had been rejected by respective state governments. The court has given the States time until July 24 to complete the eviction process.

The order came on a clutch of PILs filed in 2008 by various organizations like the Bombay Natural History Society and the Wildlife First which claimed to represent the interests of wildlife and of nature. The petitioners had challenged the constitutionality of the Forest Rights Act (FRA) and had, in 2014, sought identification of illegal forest dwellers.

The Centre’s decision to challenge the order came after the SC order delivered on February 13 by a bench of Justices Mishra, Sinha and Indira Banerjee triggered a political uproar.

Congress president Rahul Gandhi had, last week, written to chief ministers of Congress-ruled States which were to be affected by the verdict – Madhya Pradesh, Chhattisgarh and Rajasthan – and asked them to move the apex court seeking review of the order. Soon after, chief ministers of some BJP ruled States, Assam in particular, had also decided to seek a stay of the order.

The Centre’s belated move to challenge the eviction order perhaps stems from the realisation that its failure to do so could attract a heavy electoral price in the upcoming Lok Sabha polls, despite the renewed public euphoria in favour of Prime Minister Narendra Modi and his BJP in wake of the Indian Air Force’s daring strikes at Jaish terror camps in Balakot, Pakistan, on February 26, in response to the Feb 14 terror attack in Pulwama, Jammu & Kashmir.

India Legal reported that with the Congress president drawing first blood on the issue of the court-ordered eviction of tribals and traditional forest dwellers by promptly asking his party’s chief ministers to challenge the move, the BJP felt it could see a reprisal of protests similar to the ones that had broken out across the country last year when the top court diluted the Scheduled Castes and Scheduled Tribes (Prevention of Atrocities) Act.

The top court’s verdict that diluted the Atrocities Act was nullified by the Modi government through an amendment to the Act hurriedly brought to and passed by the Parliament. The amendment is now under challenge in the Supreme Court which is set to hear the petitions against it for three days starting March 26. The apex court’s decision to dilute the Atrocities Act was attributed by the Opposition to the fact that the Centre had not taken the case seriously in the first place and hadn’t deployed its senior-most law officer, Attorney General KK Venugopal, to argue in defence of the strident provisions of the law

With general elections less than two months away, the Centre cannot allow the Congress-led Opposition to fan already gaining public sentiment about the BJP-led NDA coalition being anti-poor.

Not surprisingly, soon after Gandhi asked Congress chief ministers Kamal Nath, Bhupesh Baghel and Ashok Gehlot to move the top court seeking review of the eviction order, the Vanvasi Kalyan Ashram, an affiliate of the BJP’s parent organization, the Rashtriya Swayamsevak Sangh (RSS), had issued a statement saying the Modi government must either bring an ordinance to undo the SC order or seek its review. The Vanvasi Kalyan Ashram is among the RSS-affiliates that has, for decades, been working among tribals and forest dwellers – a traditional Congress voter base – and trying to bring this significant electoral block, with evident success, into the BJP’s fold.

The application filed by Union Ministry for Tribal Affairs claimed that the top court should suspend its order and ask the state governments to submit details of rejection of claims by forest dwelling Scheduled Tribes (FDSTs) and other traditional forest dwellers (OTFDs).

It pointed out that the court issued its order of eviction on February 13 based on the data adduced by the state governments regarding rejection of the claims by the forest dwellers.

“However, the said data did not provide the details of rejection,” stated the plea, adding it has come to light that the claims of FDSTs and OTFDs were rejected in a summary manner where no due opportunity is provided to the claimants.

“It is uncertain whether the data furnished by the state governments accurately indicates whether the rejection orders were passed after observance of due process of law; compliance with principles of natural justice and whether appeal mechanisms have been properly exhausted. Without such information and compliance with the mandate of law in letter and spirit, the eviction of such tribal, would amount to serious miscarriage of Justice,” said the ministry.

It maintained that the forest dwellers and tribals are extremely poor and illiterate people and not well informed of their rights and procedure under the Act.

“They live in remote and inaccessible areas of the forest. It is difficult for them to substantiate their claims before the competent authorities,” stated the plea, adding the FRA is a beneficial piece of legislation and deserves to be construed liberally in favour of the forest dwellers.

The court order on February 13 had come on a petition, demanding that all those whose claims over traditional forestlands are rejected under the law should be evicted by state governments as a consequence.

In January 2016, the court had directed the state governments to furnish data regarding number of claims rejected and the action taken after the rejection of claim.

Subsequently, reports submitted by the state governments showed that more than 11 lakh claims were rejected, and the bench ordered the authorities to act in accordance with the law after rejection of their claims. The statistics, however, did not clarify whether each claim connote one person or a member of the family or something other.

The state-wise break up of the number of forest dwellers to be evicted as per the Supreme Court order is as follows:

Total number of tribals and traditional forest dwellers at risk of eviction: