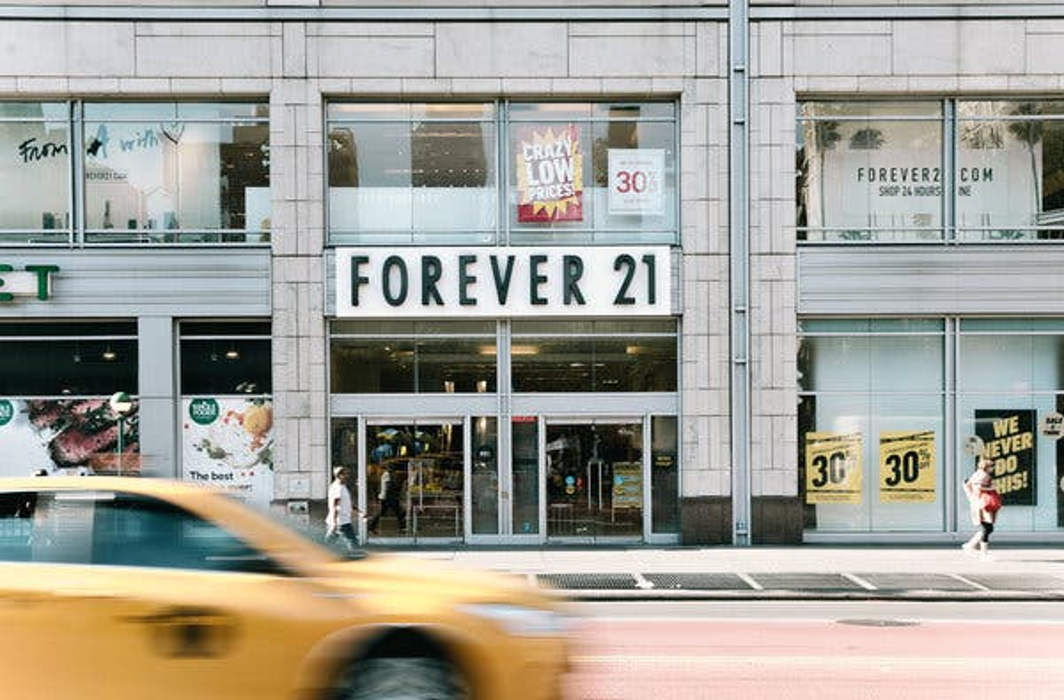 US fashion retailer Forever 21 filed for Chapter 11 bankruptcy protection, adding another big fashion merchant to the tally of retailers who couldn’t cope with high rents and heavy competition, BBC reported.

The Chapter 11 filing allows the Los Angeles-based company to keep operating while it works out a plan to pay its creditors and turn around the business.

Forever 21 has obtained $275 million in financing from lenders with JPMorgan, Chase & Co. as agent, as well as $75 million in new capital from TPG Sixth Street Partners and its affiliated funds.

“The financing provided by JPMorgan and TPG Sixth Street Partners will arm Forever 21 with the capital necessary to effect critical changes in the U.S. and abroad to revitalize our brand and fuel our growth, allowing us to meet our ongoing obligations to customers, vendors and employees,” Linda Chang, executive vice president of Forever 21, said in a statement.

“What we’re hoping to do with this process is just to simplify things so we can get back to doing what we do best,” Chang told The New York Times.

A bankruptcy filing could help Forever 21 get rid of unprofitable stores and raise fresh funds. This could be problematic for major US mall owners, including Simon Property Group Inc. and Brookfield Property Partners LP, because Forever 21 is one of the biggest mall tenants still standing after a wave of bankruptcies. The busts emptied more than 12,000 stores in the past two years, and those vacancies may be hard to fill.

The retailer is the seventh-largest tenant of mall-owner, Simon Property Group, by rent.

Forever 21 plans to exit most of its international locations in Asia and Europe, but will continue operations in Mexico and Latin America. It does not expect to exit any major markets in the US, the retailer said in a release.

“This was an important and necessary step to secure the future of our company, which will enable us to reorganize our business and reposition Forever 21,” the firm’s Executive Vice President Linda Chang said in a statement.

A spokesperson for the company said the decision to withdraw from the country followed “continued sluggish sales” and its struggle against rising competition from online rivals.

Founded in 1984, Forever 21 operates more than 800 stores in the US, Europe, Asia and Latin America. It specializes in fast-fashion apparel — trendy, cheap, quickly-made knockoffs of original designs that often is worn only a few times before being given away or tossed out. Competitors include Zara, H&M and Amazon.com.

Kirkland & Ellis LLP is the company’s legal adviser, and Alvarez & Marsal is the restructuring adviser, and the investment banker is Lazard.