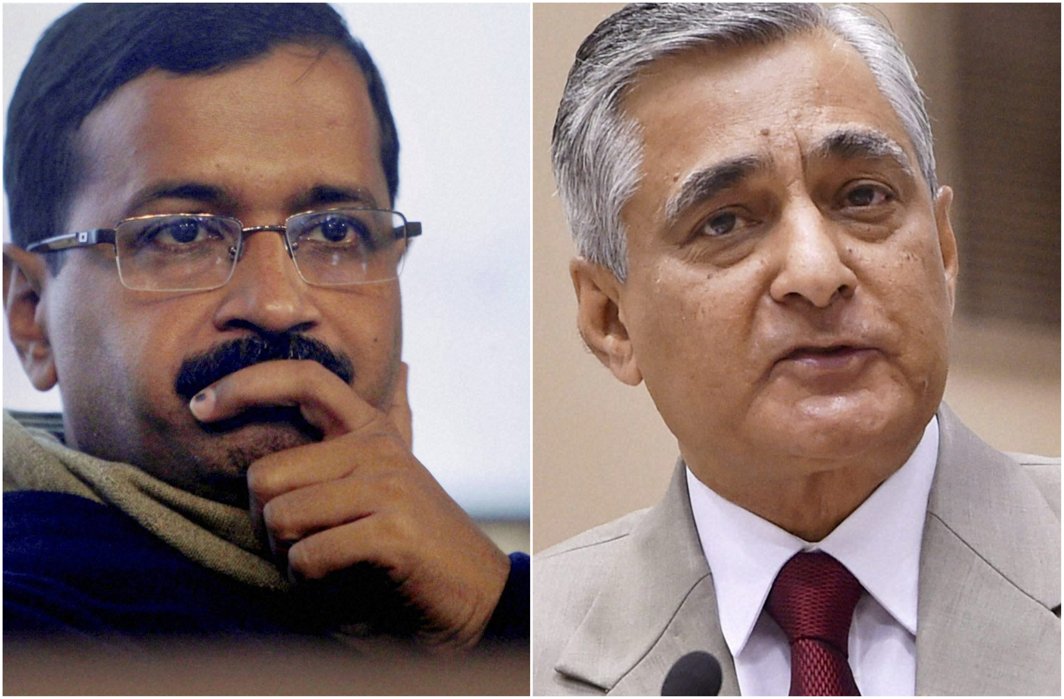 With the last date (January 5) for filing nominations for three Rajya Sabha seats in Delhi coming closer, the Aam Aadmi Party (AAP)’s attempts – to include prominent names in the list of its candidates – is apparently failing. Recently, while sources confirmed that the ruling party in Delhi had approached former Chief Justice of India TS Thakur for one of the three seats – the jurist is learnt to have turned down the request.

Earlier, sources close to the party told that the party’s senior leaders including Delhi Chief Minister Arvind Kejriwal had met the retired Chief Justice and tried convincing him to contest the elections on behalf of AAP.

As reported by DNA, a senior leader of the party said, “While CJI Thakur heard our leaders, he turned down the offer very politely. He didn’t seem interested in electoral politics. We approached him because of his stature and impeccable credentials, both as a lawyer and Judge. It was Chief Minister Arvind Kejriwal’s decision to approach him.”

However, this is not the Arvind Kejriwal-led party’s first attempt to rope in prominent personalities in the party. Days back, the ruling party in Delhi had approached former Reserve Bank of India (RBI) governor Raghuram Rajan – requesting him to join AAP. Although, even Raghuram Rajan declined the request – stating that he has no recent plans to leave his full-time academic position and join politics.

With a clear majority in the 70-member Delhi Assembly, AAP is keenly looking forward to clinch all the three seats – which will fall vacant in the second half of January, after the retirement of Congress’ Janardan Dwivedi, Parvez Hashmi and Karan Singh.

Earlier, in various occasions, AAP leader Kumar Vishwas had clearly expressed his desire to be sent to the House of elders. However, party sources have confirmed that AAP is not likely to “succumb to the pressure tactics” by its senior leaders.

“Vishwas has spoken to Kejriwal about his wish. But, the manner in which he is trying to browbeat the leadership hasn’t gone down well with the rest of the leadership. I don’t think he will be nominated, said a leader of the party.

The leader further clarified that the party is keener on sending eminent men and women to the Rajya Sabha rather than its own leaders. Reportedly, AAP is also in talks with former Union Minister Arun Shories and a Delhi-based chartered accountant and an ophthalmologist, involved with an NGO to be one of its candidates.

“While we want eminent persons, party leaders like Sanjay Singh and Ashutosh are also being considered. The final decision will be taken by the Political Affairs Committee soon,” said a source.