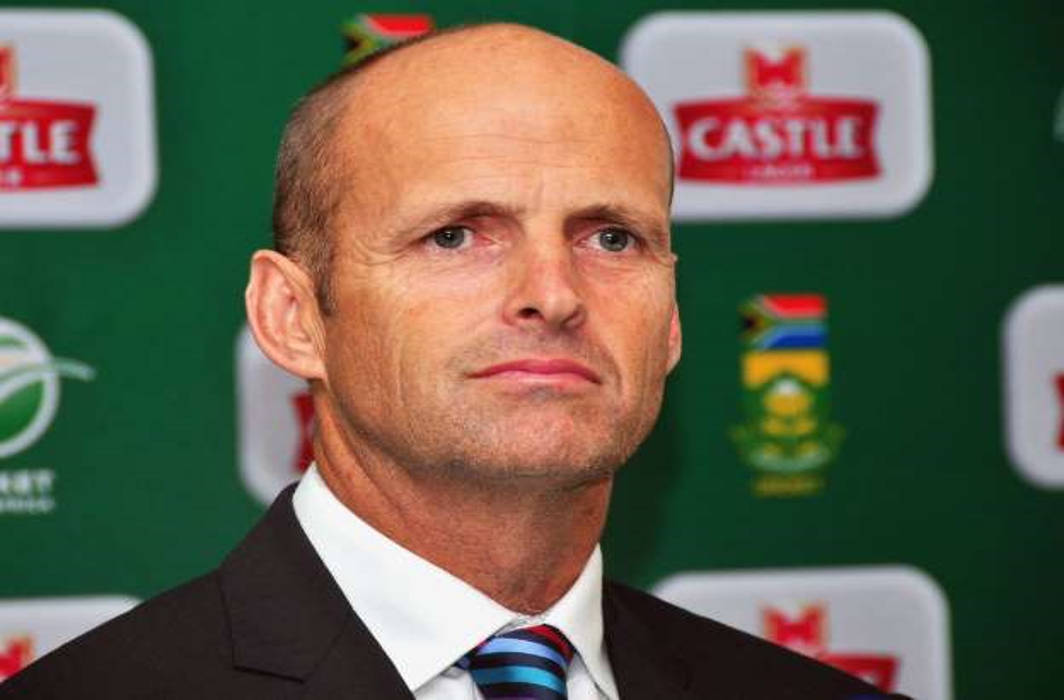 “To be involved in English and Welsh cricket from a coaching perspective is something that I have never done. It’s great to be given that opportunity and to come to Cardiff,” Kirsten said.

“This is a new format that I am sure will grow and grow. The real win is that it will grab the attention of families and expose the game of cricket to as many environments and communities as possible,” he added.

Mott, who has been in charge of Australia’s women’s team since 2015, will be making a return to Cardiff after he spent three seasons as coach of Glamorgan, helping the Welsh county to the 2013 Yorkshire Bank Pro 40 final.

“I’ve got no doubt The Hundred will be a success for the women’s game. I’ve got a young son who is a Sydney Sixers fan and he doesn’t see gender – he just sees the team. The Hundred will provide that sort of platform in England and Wales and I can’t speak highly enough of what that can mean for the game,” Mott Said.

Kirsten led India to the 2011 World Cup victory on his home soil. After which he quit as the Indian coach and went on to lead his home country South Africa.

He then stepped down from the post in 2013 and became the coach of Indian Premier League (IPL) franchise Delhi Daredevils.

Kirsten has been the head coach of Royal Challengers Bangalore for the past two IPL seasons. He also coached the Hobart Hurricanes in the Big Bash League (BBL).