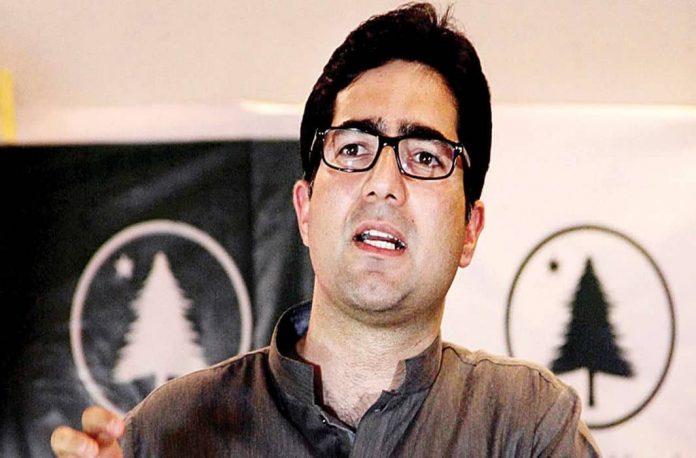 Soon after the abrogation of Article 370, Shah Faesal was put under preventive custody under Section 107 of the Code of Criminal Procedure (CrPC) on August 14 last year.

In September last year, former Jammu and Kashmir Chief Minister and National Conference leader Farooq Abdulla was the first leader to be booked under PSA. Mehbooba Mufti, Omar Abdullah, Ali Mohammad Sagar, Sartaj Madani, Hilal Lone and Nayeem Akhtar and Shah Faesal are the ones who have been detained under PSA till now.

The PSA, described as a draconian law, allows a person to be detained from a maximum two years without a trial. Ironically PSA was introduced by Sheikh Abdullah, Farooq Abdullah father, to put a check on illegal Timber trade.

Shah Faesal had topped the Indian Administrative Services test in the year 2009, thus becoming the first Kashmiri to do so.

In protest against the “political killings” in Jammu and Kashmir,  he resigning from services in January 2019, to launch his own political party.

Sara in a petition moved by Senior Advocate Kapil Sibal had said that her brother’s detention is a grave violation of his constitutional rights including freedom of speech and movement.

On Friday, the SC sought response from the Jammu and Kashmir administration on her plea.