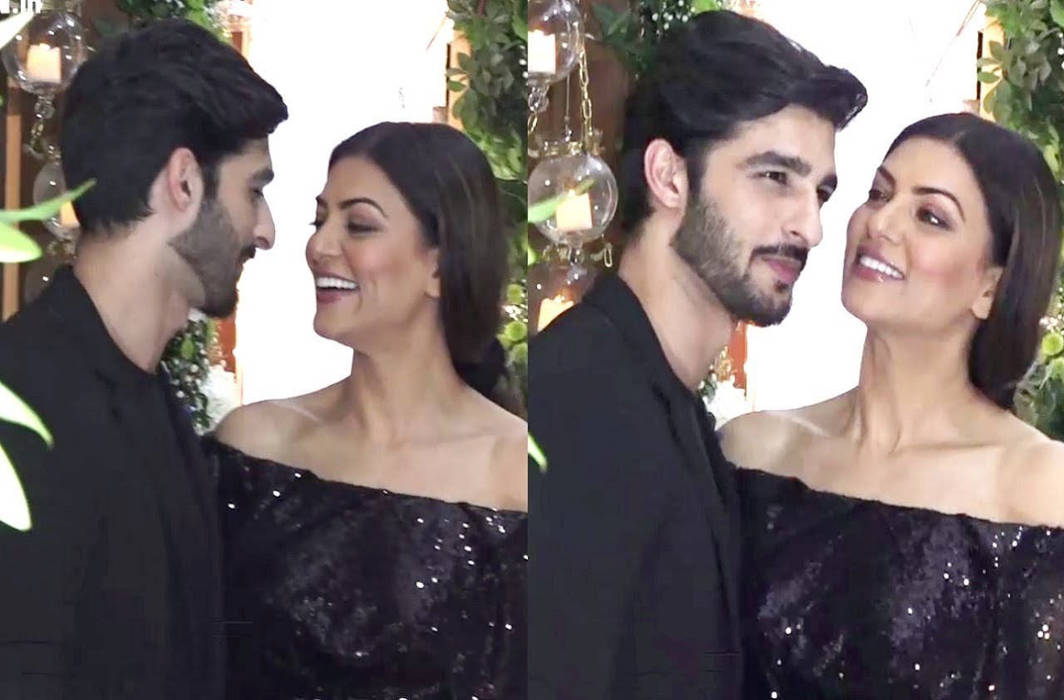 The proud single mother Sushmita Sen has always been an inspiration for girls of all age; it is she who believed that to be happy in your life you need not to have a boyfriend, without a male friend also one can live a happy successful life. But now the star seems to have changed her mind and has been spotted with her boyfriend Rohman Shawl many a times.

According to the rumours the couple may tie the wedding knots but it has not been confirmed yet. In one of her recent instagram post, Sushmita wrote, “While the world speculates, I train. Speak of these #rings & this #commitment , and I am game!!All other #gossips can die in vain” #notgettingmarried (yet) ‘Rohman’cing life ABSOLUTELY!!! #enoughsaid #sharing #mytruth I love you guys beyond!!!! mmuuuaaah!!!!.”

The couple was spotted together at the airport, fashion shows and recently at the Taj Mahal. Earlier, it was being reported that Rohan has proposed to Sushmita for marriage and she has accepted the same. The couple is reportedly planning to get married in 2019 winter. But seems like the actress doesn’t have plans to get hitched as of now, she is happy being a mother to two adopted daughters – Renee and Alisah.

Sushmita made her acting debut with Dastak co-starring Mukul Dev and Sharad Kapoor in 1996. Since then, she has appeared in a number of films. However, since 2010, she hasn’t worked in a Hindi film. Her last Bollywood film is Anees Bazmee’s ‘No Problem’