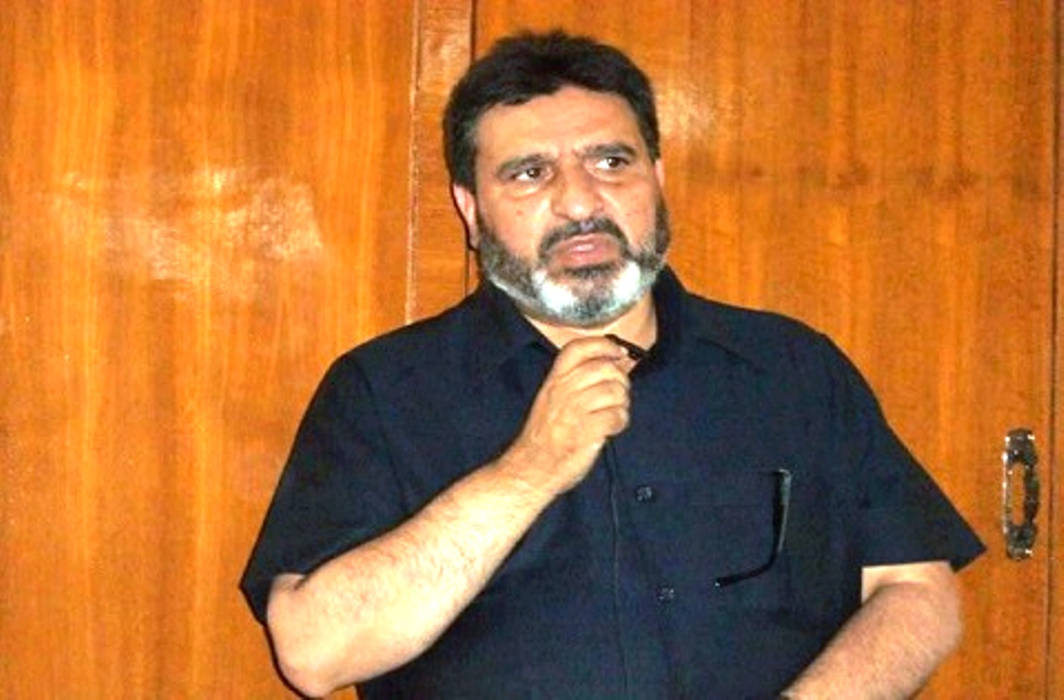 Former Jammu and Kashmir Peoples Democratic Party (PDP) leader Syed Altaf Bukhari is all set to launch his own party, JK Apni Party, on Sunday. The party will be established on the grounds of providing “relief to people who have been facing uncertainty since August 5 last year”.

“My aim is to bring relief to people. It can be through my party or any other party that comes to power. I will extend complete support as long as the smile on the faces of the common people is ensured,” he was quoted as saying to Hindustan Times.

This will be the first political undertaking in the state after August 5 last year, when the Central government enforced a strict communications blackout in Jammu and Kashmir, when it scrapped Section 370 of the Constitution, that accorded special status to the state, and bifurcated it into two union territories — Jammu and Kashmir and Ladakh.

“Yes, I am in politics accidentally but my idea of politics is different — I believe that it is a place where you can serve people to the best of your abilities,” said the former state finance minister Bukhari.

It is believed that there were differences between PDP chief Mehbooba Mufti and Bukhari over functioning of the party.

The new party aims to take on main regional parties like the Farooq Abdullah’s National Conference and the PDP. These leaders were initially kept in preventive detention, but later booked under the stringent Public Safety Act (PSA).

Bukhari attacked the regional parties in Kashmir saying, “While the parties are focused on the release of their leaders, many of their workers are unable to get even two square meals a day. My aim will be to contribute in making their lives better.”

The party manifesto will be revealed in Srinagar on March 8 and in Jammu later next week.