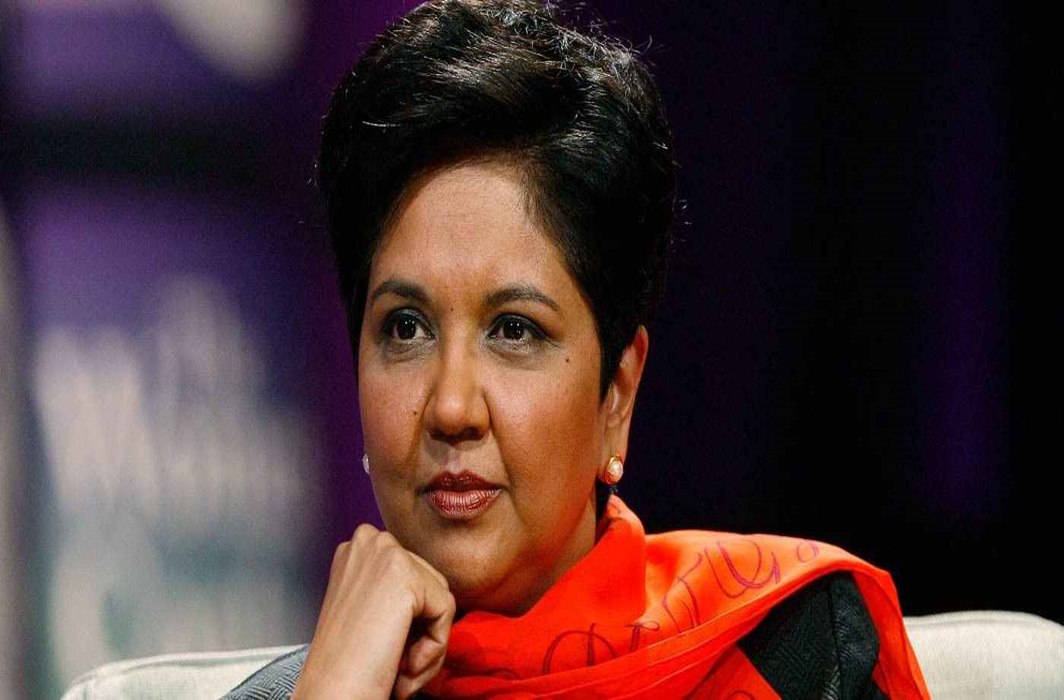 Nooyi, who stepped down as CEO of Pepsico in October last year, is the second women of colour to be added on the Amazon’s board of Directors.

The company last year adopted a new policy to boost diversity and named Starbucks Corp’s Chief Operating Officer Rosalind Brewer as a director earlier this month, making her the second black woman to serve on the board.

“We’re thrilled to have elected two new members to our Board of Directors this month. Welcome, Roz Brewer and Indra Nooyi,” Amazon said in its announcement.

Nooyi would be a member of the audit committee.

She was Pepsico CEO from October 2006 to October 2018, where she also served as the Chairman of its board of directors from May 2007 to February 2019.

She was elected to PepsiCo’s board of directors and became its President and Chief Financial Officer in 2001, and held leadership roles in finance, corporate strategy and development, and strategic planning after joining PepsiCo in 1994.

Nooyi has served as a director of Schlumberger Limited since April 2015.