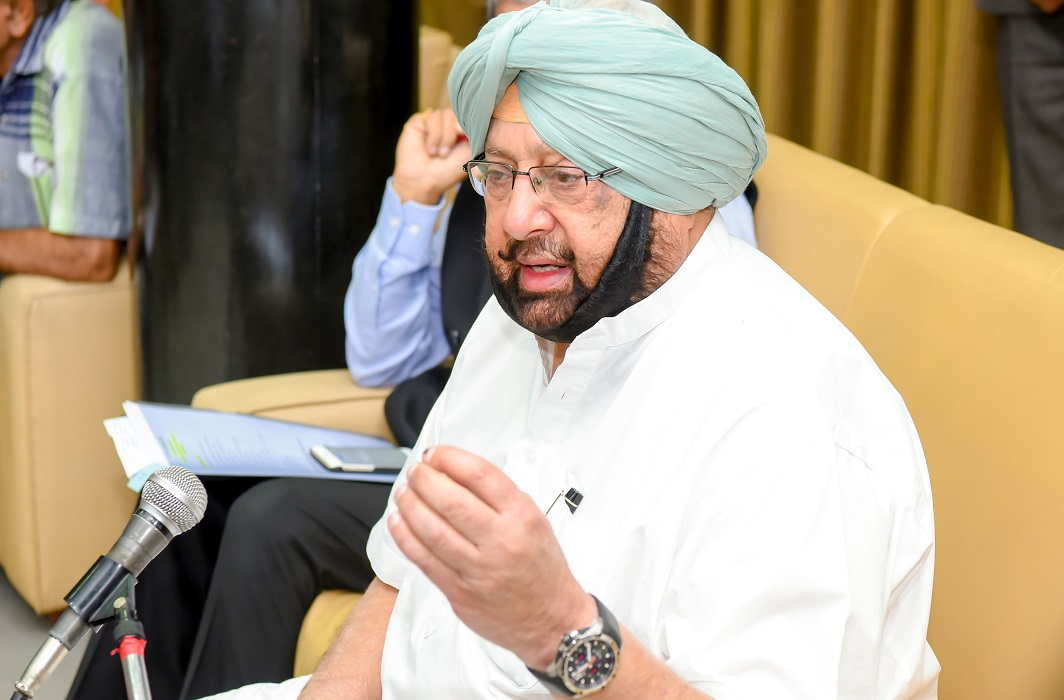 The Punjab government has been facing flak from all quarters for failing to prevent the targeted killings of religious leaders in the state.

Punjab chief minister Amarinder Singh said on Tuesday that the targeted killings of religious leaders in Punjab are not isolated incidents but part of a conspiracy hatched by Pakistan’s Inter-Service Intelligence (ISI).

“There was a major conspiracy to fan communal disturbances and destabilise the state, hatched by the ISI in Pakistan and other countries,” Singh said at a press conference.

Singh also announced the arrest of four suspects in the cases and claimed that the police have solved seven out of the eight cases of targeted killings.

“The interrogation of the four conspirators showed they had met and been trained in various places abroad and had been using encrypted mobile software/ apps for communication with handlers based in Pakistan and some western countries,” he added.

The Punjab government had been facing severe criticism from the opposition as well as from within the ruling party for failing to prevent the targeted killings of religious leaders in the state.

Punjab government to bring PCOCA act to counter such killings

In line with the Maharashtra’s MCOCA, Punjab government is all set to bring in the Punjab Control of Organised Crime Act (PCOCA) to efficiently deal with the menace of organised crime and gangsters in the state.

Chief Minister Amarinder Singh on Friday said he has asked the cabinet sub-committee to complete the modalities and bring in the legislation within a month.

The law, when enacted, will provide wide powers to the police to take any action as needed to control gangsters and criminal gangs operation in the state.

Police claims to have solved all of the above cases except the case of Namdhari sect head Chand Kaur.

Speaking at the same press conference, Punjab DGP Suresh Arora said the murders that took place in Ludhiana, Khanna and Jalandhar since 2016 were connected and carried out by the same gang as similar weapons were used in all the eight cases.

The arrested accused have been identified as Jimmy Singh, a Jammu resident who recently returned to India from the UK, Jagtar Singh, a UK national who was apprehended in Jalandhar, and Dharmendra alias Guggni, a gangster from Meherban in Ludhiana, who is believed to have supplied weapons to the killers. The identity of the fourth accused was not disclosed as his interrogation was continuing.

However, Arora refused to completely rule out such incidents in the future in view of Punjab being a border state, with “international conspirators working against it”.