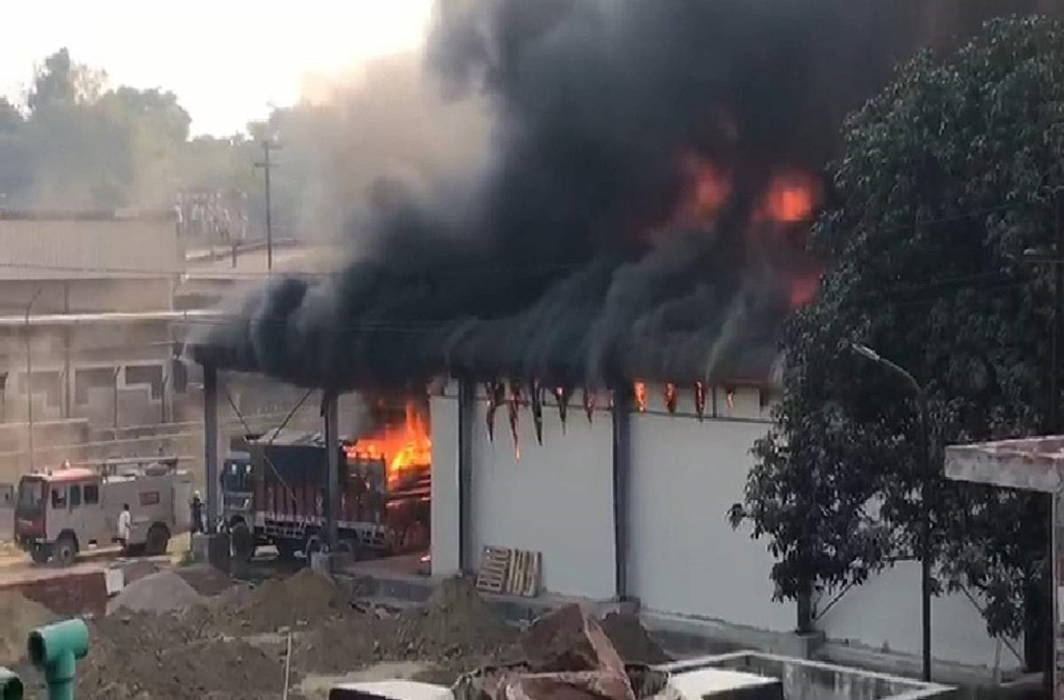 Four people were killed and one injured in a fire at a factory in Central Delhi’s Karol Bagh, while laundering clothes, reported PTI.

A heavy built man who tried to escape from the exit got stuck in the door. This blocked the path and others become unable to vacate the factory, said firefighters. The fire was controlled at 12:50 pm.