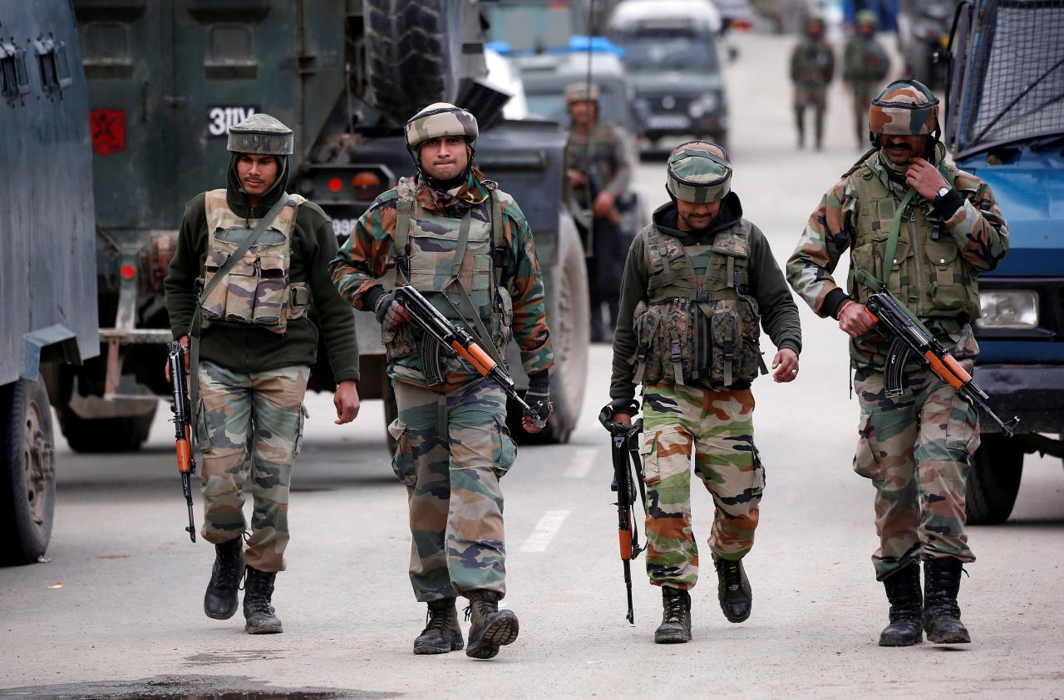 At least four terrorists suspected to be members of Islamic State Jammu and Kashmir (ISJK) were among six killed in an encounter in KhiramSrigufara in Anantnag district of Jammu and Kashmir today (Friday, June 22). One security personnel and one civilian were also killed.

According to reports, the terrorists were believed to be holed-up in Anantnag’sSrigufwara area in South Kashmir where the encounter was underway till last reports came in.

“Encounter started in early hours of the morning, there was information on 3-4 terrorists’ presence. 3 bodies (of terrorists) are being retrieved. One policeman is reportedly martyred and two civilians are injuries,” Jammu and Kashmir Director General of Police (DGP) Sesh Paul Vaid said.

Among the militants killed today was ISJK chief Dawood, who was heading the unit in the state. Three civilians, injured during the encounter, are in critical condition, reported news agency PTI.

“Exchange of fire between SFs and terrorists in Anantnag. The area under cordon and SFs on a job. Information is preliminary in nature,” Kashmir Zone Police tweeted.

Home Minister Rajnath Singh had said last Sunday that the ceasefire announced by the government in Jammu and Kashmir during Ramzan will not be extended, adding the security forces were directed to resume anti-terror operations.

“The Security Forces are being directed to take all necessary actions as earlier to prevent terrorists from launching attacks and indulging in violence and killings,” Singh tweeted.

Internet services have been suspended in Srinagar and Anantnag due to an ongoing encounter.