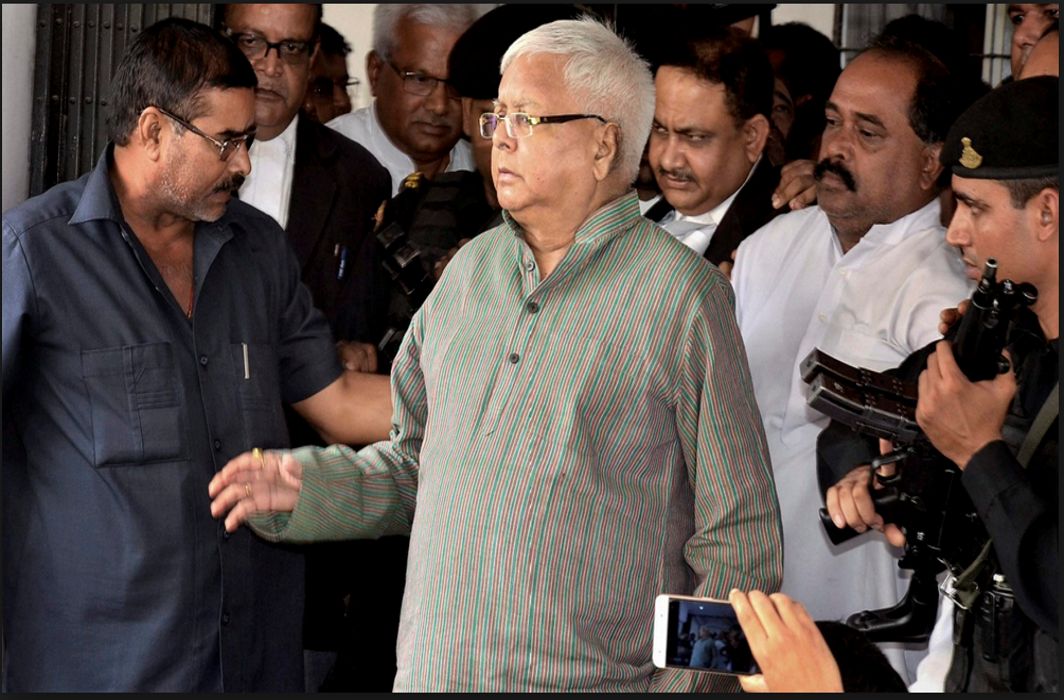 After today, the court will pronounce its judgment in the fifth fodder scam (Doranda treasury) case in the coming months.

The 69-year-old Prasad had already been convicted in three fodder cases while Mishra was convicted in two. A special CBI court on January 24 sentenced Prasad and Mishra to five years in jail in a fodder scam case related to fraudulent withdrawal of Rs.37.62 crore from the Chaibasa treasury.

On January 6, a special CBI court had sentenced Prasad to three-and-a-half years in jail and fined him Rs.10 lakh in a fodder scam case relating to fraudulent withdrawal of Rs.89.27 lakh from the Deoghar treasury 21 years ago.

The quantum of sentence in the present case relating to Dunka Treasury is likely to be pronounced on Friday.

The hearing in the case concluded on March 5. The court had postponed the judgment on Thursday in view of the counsel for Lalu Prasad filing a petition under 319 CrPC asking the then three officials of the Accountant General (in the 1990s) be made a party to the case. The court was expected to declare the verdict on Saturday but deferred it to Monday.

According to a report in The Hindu, 19 persons have been found guilty, while 12 have been acquitted.

Lalu could not attend court from jail, as he had been admitted to the Rajendra Institute of Medical Sciences (RIMS) after he fell ill at the Birsa Munda Jail in Ranchi on Saturday. Lalu had complained of chest pain.

He was admitted to RIMS and is under observation at the hospital’s cardiology ward. His condition is said to be stable.

His supporter base remains intact. Hundreds of his supporters and his Tej Pratap Yadav, along with senior RJD leaders reached the hospital soon after the verdict.