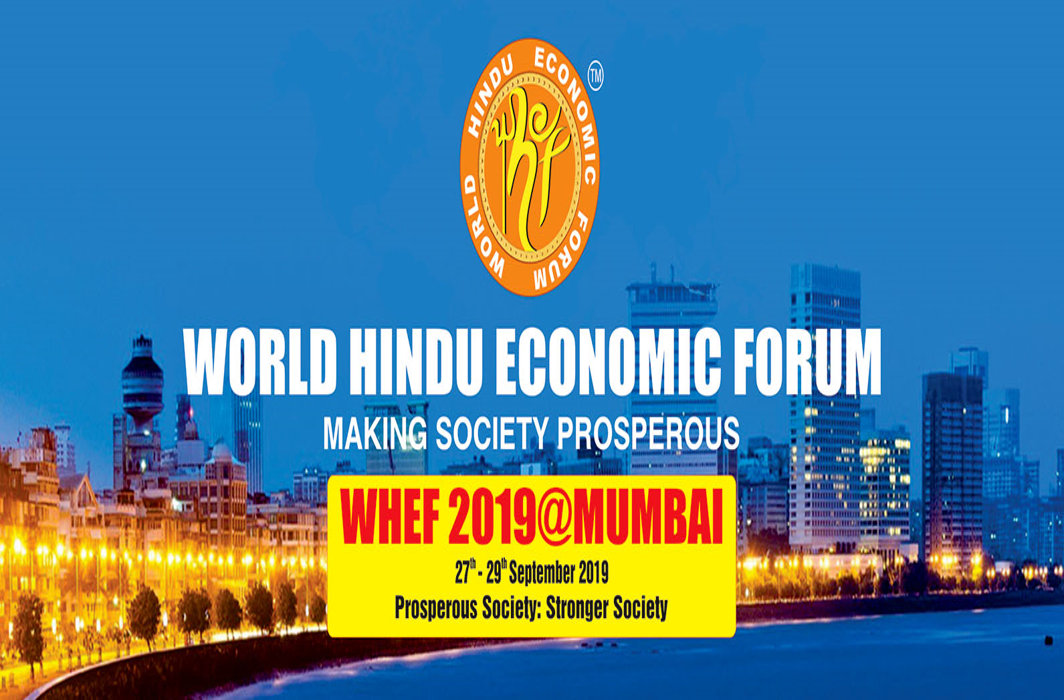 Senior union minister Nitin Gadkari and chief ministers Devendra Fadnavis and Yogi Adityanath will be attending the upcoming World Hindu Economic Forum (WHEF) to be held in Mumbai from September 27 to September 29, 2019, to discuss the country’s economic agenda, according to The Hindustan Times.

The WHEF, 2019 with the theme “Prosperous Society: Stronger Society” will be held at Hotel Grand Hyatt, Santacruz East, Mumbai.

The conference comes at a time when there are concerns over an economic slowdown, reports of layoffs and a growth rate in the region of 5%, even as the union government has dubbed it a temporary phase.

Industry captains, including Ajay Piramal, chairman, Piramal Group; Vivek Lall, vice president, strategy & BD, Lockheed Martin; Banmali Agarwala, president, Infrastructure and Defense & Aerospace at Tata Son are among others who will brainstorm the discussion on how to change the current scenario in the investment and export sectors, a source told The Hindustan Times.

Guna Magesan, a former senior scientist in New Zealand, and now a volunteer at the World Hindu Economic Forum, said the conference is being held to create a platform for investors and start-ups and also to help come up with suggestions to steer the economy.

“There are lots of reports in the media about the economic slowdown; but my view is that there are only a few sectors that are facing a downturn, such as the real estate sector. There are many people with money who want to invest, but are being careful because of the reports (of economic slowdown), and outside perception,” Magesan said.

He said the conference is aimed at creating more avenues for creating market access. “Up to the 15th century, Indian was contributing about 35% of the world’s GDP, which has now come down to 2-3%. Our dependence on imports has risen. We have to make efforts to reverse this trend and again become larger contributors to the world’s GDP,” Magesan added.

“The World Hindu Economic Forum (WHEF) was created to bring together financially successful elements within Hindu society, so that each group can share their business knowledge, expertise and resources with their fellow brethren to trigger the creation of surplus wealth and make society prosperous,” WHEF website stated.