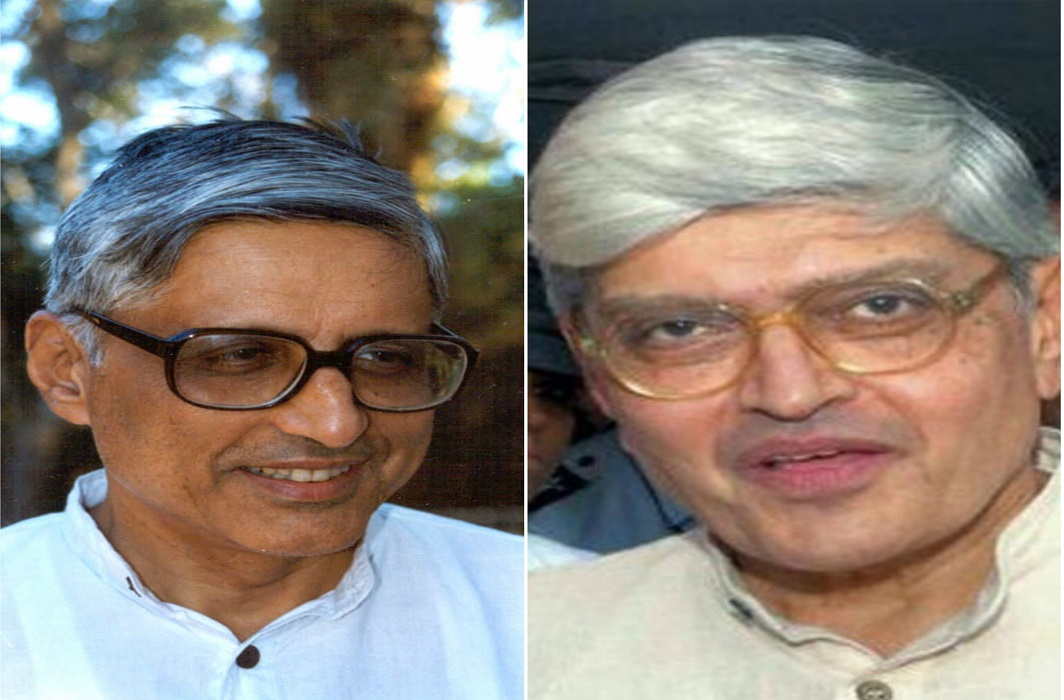 Rajmohan Gandhi, a biographer and a research professor at University of Illinois, US, said Mahatma Gandhi was a man who overcame Britishers and snakes of communal poison in the country and that makes him more than a “chatur baniya”.

Mahatma’s aim would have been different today from those of men like Amit Shah, he would have aimed to defeat the forces that hunt the innocent and the vulnerable, Gandhi added.

Meanwhile , Gopalkrishna Gandhi, while reacting to Shah’s remarks has said that Mahatma Gandhi used to laugh at cartoons of himself and would have laughed at this comment too, but only for its utter tastelessness and the hidden mischief.

Opposition parties including Congress and Trinamool Congress have also condemned Shah’s statement and have demanded an apology.

West Bangal Chief Minister Mamata Banerjee,  was quoted sayig to media persons at Siliguri as “he (Shah) should withdraw his comment and apologise for it. It is a deliberate act. It is unfortunate, uncalled for and unethical.”

Congress spokesperson Randeep Surjewala called Shah as a “trader of power” and said his remarks were an insult to freedom fighters and their sacrifices.

Amit Shah, while addressing a select gathering of prominent citizens in Raipur on Saturday, referred to Mahatma Gandhi as a “bahut chatur baniya”(a very clever Baniya- the trading caste).