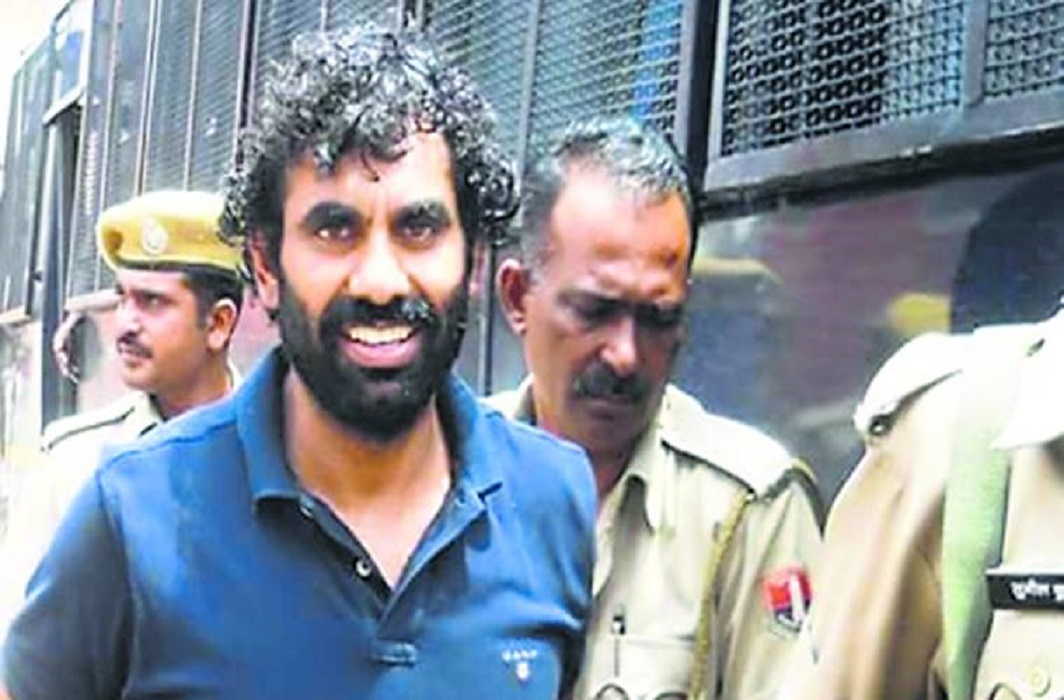 In the midst of  Rajputs agitation over the June 24 encounter in which gangster Anandpal Singh was killed, the Rajasthan government on Tuesday said, it would recommend a CBI probe into the matter.

“We will recommend that a CBI inquiry be conducted into the encounter of Anandpal Singh,” said State Home Minister Gulab Chand Kataria.

Singh was killed in a gunfight with the Special Operations Group (SOG) of the Rajasthan Police on 24 June which led to massive protests in the state in which one person was killed and 33 others, including 30 policemen, injured.

However, calling it a political conspiracy, the family of Anandpal has alleged that he was “killed” despite being ready to surrender.

At the meeting, the government accepted seven other demands leading to the rollback of state wide agitation called by community from July 22. These include: The state government will not create any “obstacles” in Anandpal’s elder daughter Charanjeet alias Chinu’s visit to India — she is a student in Dubai; there will be no nazarbandi (watch) on Shrawan Singh or his family — the police had encountered Anandpal at Shrawan’s home; a meeting will be arranged for family members of injured ERT commando Sohan Singh, who is undergoing treatment at Medanta hospital in Gurgaon — Sohan was injured in the Anandpal encounter. It was also agreed that the first post-mortem report would be provided to the family within 24 hours of their application, and that the state government would pay an ex-gratia sum to the kin of dead and the injured as per rules. With this, the Rajput leaders announced that they were withdrawing their protest since the government had agreed to all their demands.