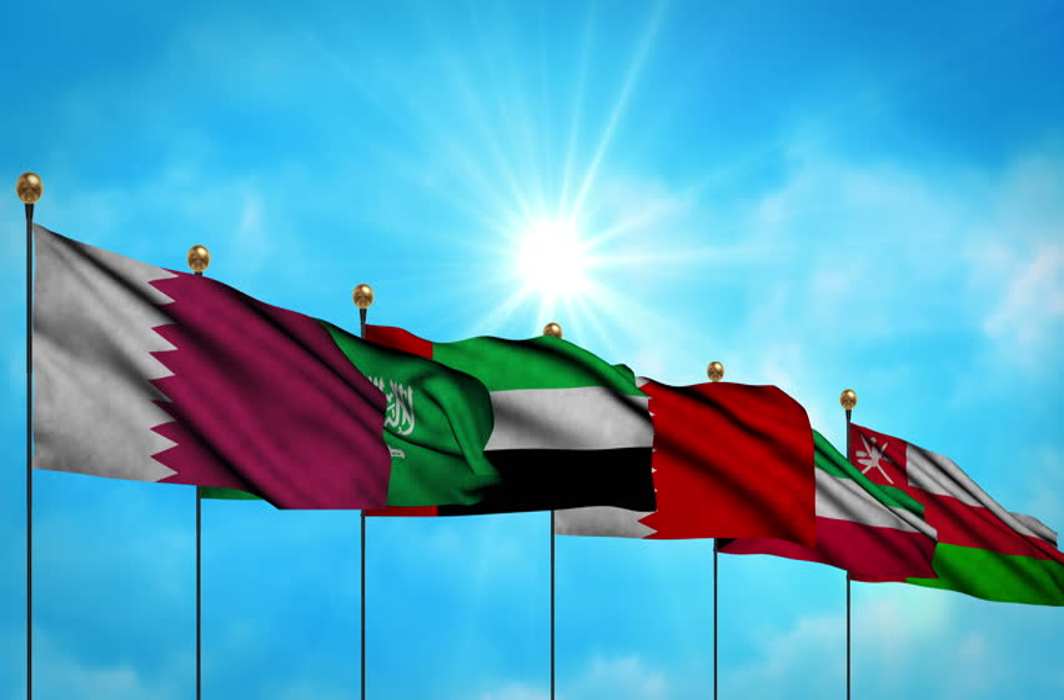 In a fast moving development in Middle East, the much awaited GCC summit was cut short by a day due to ongoing diplomatic rift on Tuesday while rulers of three boycotting countries Saudi Arabia, Bahrain and UAE skipped the event. Moreover Saudi Arabia and UAE have formed a new military and trade partnership separate from GCC.

Aljazeera reports that all the delegates will be leaving Kuwait after a closed door session on Tuesday. Qatar’s Emir Sheikh Tamim bin Hamad Al-Thani was the only head of state touching down at Kuwait airport on Tuesday.

The preparatory ministerial level meeting could not set the agenda and priorities on Monday for the summit meeting scheduled for Tuesday.

The UAE foreign ministry statement says that the new committee “is assigned to cooperate and coordinate between the UAE and Saudi Arabia in all military, political, economic, trade and cultural fields, as well as others, in the interest of the two countries”. 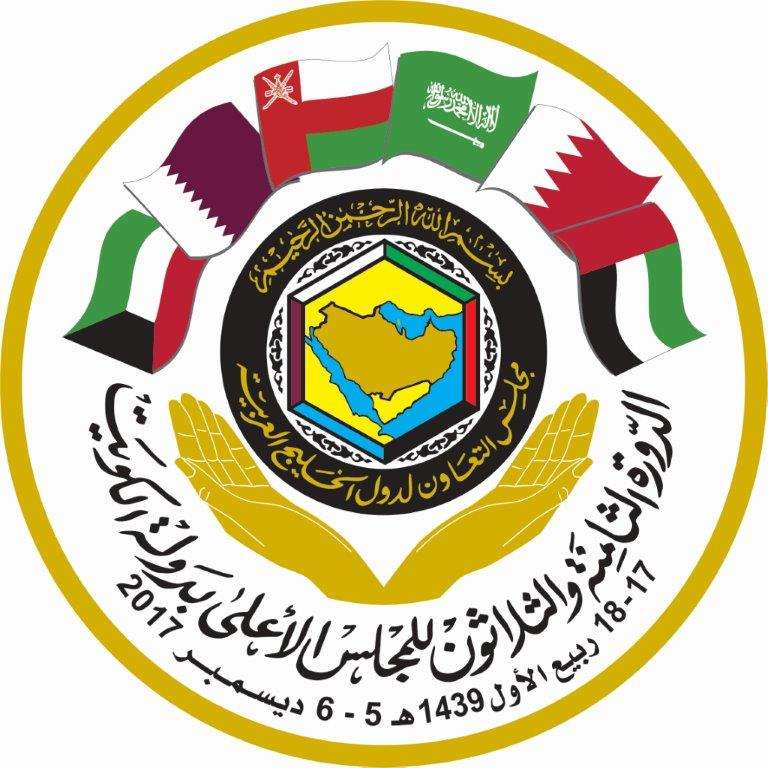 However, Saudi authorities have not yet announced about the new joint move with UAE.

The Kuwait’s official news agency KUNA carried a curtain raiser on Tuesday morning saying that “GCC will kick off its summit amid aspirations to maintain further stability, security and integration amongst its member nations.”

It further elaborated that “participants are set to discuss several matters at the two day session, including regional and international developments, particularly political and security challenges.”

The GCC, which was established in the early years of Iraqi imposed war on Iran (1980-88), has been passing through unprecedented crisis after June 5, when Saudi Arabia, UAE, Bahrain and Egypt severed their ties with Qatar.

Jaman Elshayyal, Aljazeera correspondent reports from Kuwait that the new partnership “would be seen a very antagonising towards the GCC as an organisation, an organisation that has been under threat very much because of the actions of Saudi Arabia and the UAE in terms of imposing a blockade which has gone on for six months now”.

Houthis were facing aerial campaign from Saudi-led coalition for over two years and are considered to be pro-Iran and Hezbollah. Houthi leader’s recommendation in favor of Kuwait and Oman carry lot of meaning in the regional diplomacy.

In October, Kuwait’s emir Sheikh Sabah Al Ahmad Al Sabah, who was engaged in mediating in the Qatar crisis, warned of the potential collapse of the GCC.

Around the same time, Bahrain’s King al Khalifa had indicated that his country would not take part in any summit or meeting attended by Qatar unless it “corrects its approach”.

Despite that Qatar’s emir had agreed to resolve the crisis through dialogue but blockading Saudi-led quartet did not accept the proposal.

Killing of Saudi ally and former president of Yemen Ali Abdullah Saleh at the hands of Houthis has also created new complex situation in the region. Saudi sponsored resignation of Lebanese Prime Minister Saad Hariri could not get the desired result as well.

Washington Post, while reporting the developments surrounding the summit says, that only organizing summit won’t be enough “to salvage the GCC, a group of American allied Gulf Arab nations formed in part in 1981 as a counterbalance to Shiite power Iran.”

It also indicated that US and its European allies have told GCC members that region remains stronger with them working together as a whole, while “the countries themselves still appear divided” over their future.