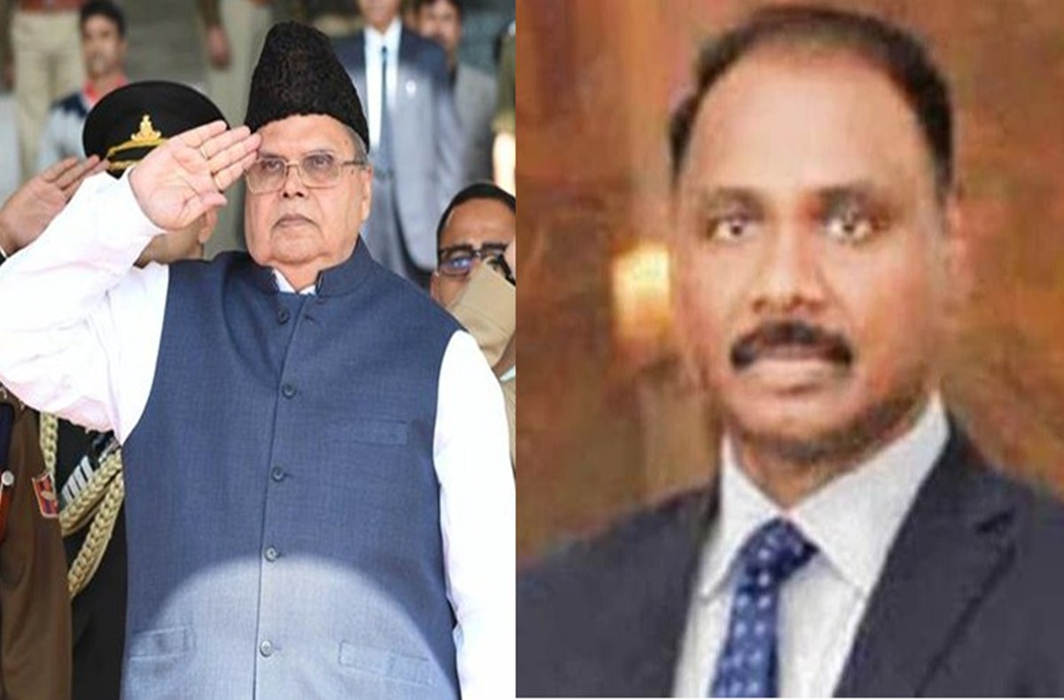 During the previous monsoon session in August, an act was passed by the Parliament for the reorganization of the state. The bill sought to bifurcate the state into union territories of Jammu and Kashmir and another union territory of Ladakh. The reorganization happened along with the removal of Article 370 which gave special status to Jammu & Kashmir.

Murmu was an officer of the Indian Administrative Service (IAS) and has closely with Prime Minister Narendra Modi in his earlier tenure as chief minister of Gujarat.

The statement further said that along with Murmu, Radha Krishna Mathur was appointed as Lieutenant Governor of Ladakh. The statement also said that the appointments will take effect from the day Murmu and Mathur take charge of the respective offices.

Kovind had earlier passed an order on 5 August to abrogate Article 370 and 35-A while the union government had introduced an Act for reorganization of the state.

Apart from these appointments, Kovind has also cleared the appointment of P. S. Sreedharan Pillai as the Governor of Mizoram.