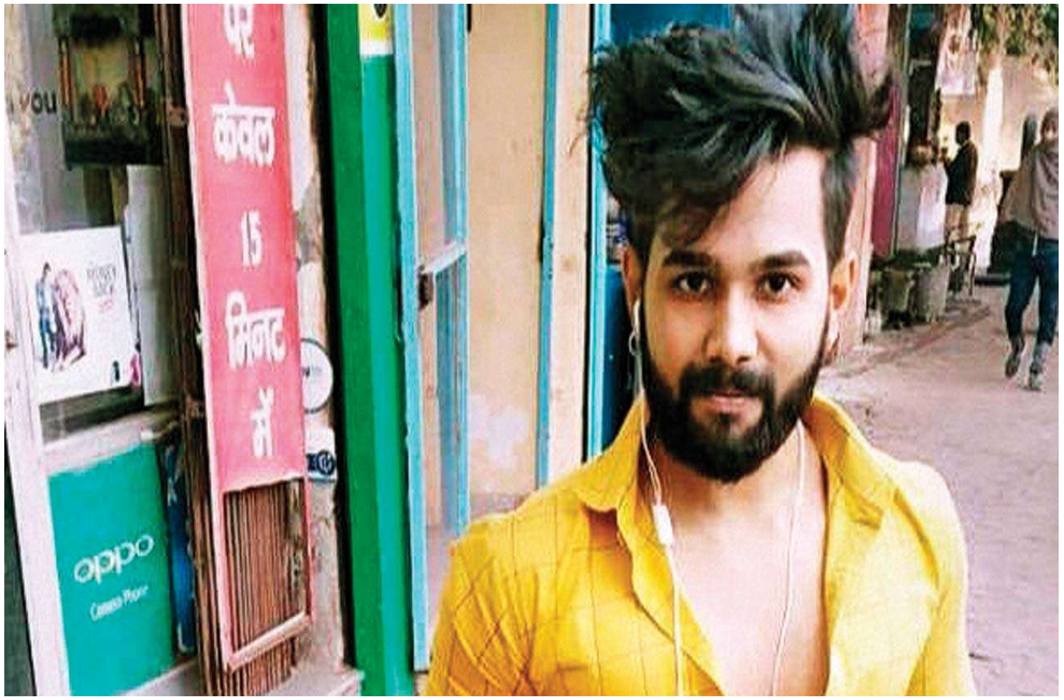 Tension prevailed in Khyala area of west Delhi after a 23-year-old man was stabbed to death on Thursday night by the family members of a girl with whom he was in a relationship for the past three years.

“Security has been tightened and additional police force has been deployed due to sensitiveness of the matter as the deceased and the girl belonged to different communities,” said Vijay Kumar, DCP (west), according to a report in The Hindu.

According to preliminary investigation, Ankit Saxena, who worked as a freelance photographer, was in a relationship with a 20-year-old girl belonging to the Muslim community.

The girl’s family was against their relationship and the girl, on Thursday, reportedly had an argument with her parents over her affair with Ankit. As the argument became heated, she left her house locking the main gate from outside. She went to Tagore Garden metro station and informed Ankit to pick her up from the metro station, The Hindu reported, citing the DCP.

“Her parents managed to unbolt the main gate and expecting their daughter with Ankit, rushed towards his house that is only a few metres away. They got him near his house when he was on the way to meet the girl. They stopped his scooty and a scuffle began. The girl’s father stabbed him in the neck while other family members — mother, uncle and a minor brother — had pinned Ankit down,” the DCP added.

“They also thrashed Ankit’s mother Kamlesh who tried to save her son during the fight. His father was not at home at the time of the incident. He was taken to hospital by his mother in an auto,” reported The Hindu quoting a police officer.

The police have registered a murder case and all of the accused have been arrested, the police said. “The minor brother of the girl has also been apprehended,” DCP Kumar told The Hindu.

The young woman has said Ankit and she planned to get married soon, according to media reports. “I was going to meet him and then someone told me he had been stabbed with a knife. We were going to marry. He called me and told me he wanted to marry me, so we were meeting,” she told reporters.

The young woman, who the police say is in a state of shock, is with the cops right now for safety reasons. The police said she will be produced before the Child Welfare Committee so that a decision could be taken where she will stay. She had told reporters that she was “scared of her family”.

There is heavy police deployment in Raghubir Nagar, the area where Ankit was killed. Police said the stepped-up security is a precautionary measure.