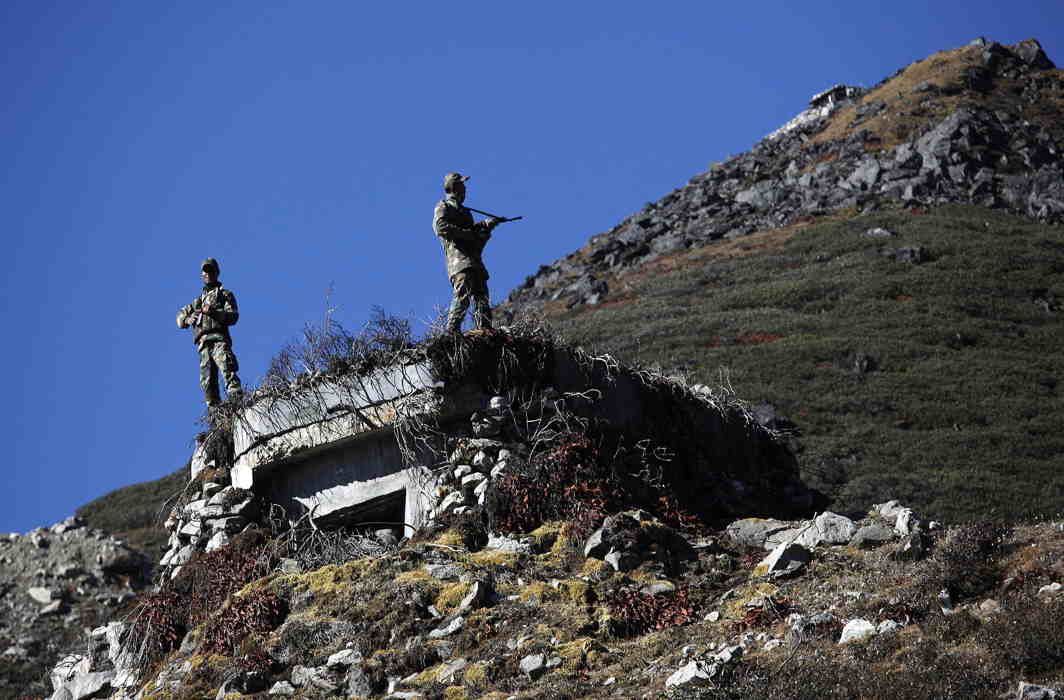 Soon after Indian defense minister Nirmala Sitharaman’s maiden visit to the Nathu La border post in Sikkim, China’s state-run Global Times said, on Tuesday, that Indian reports about “China’s road building in the Doklam region are questionable as it is not the right season for construction work. Doklam is Chinese territory.”

Snippet of Smt @nsitharaman interacting with Chinese soldiers at the border at Nathu-la in Sikkim yesterday. Namaste! pic.twitter.com/jmNCNFaGep

“India’s concerns about the Siliguri Corridor’s security are understandable, but New Delhi cannot mess around. China is also concerned about the transport route security across the Indian Ocean and the Strait of Malacca, but Beijing has taken no coercive measures to achieve its aims,” the daily said.

The “Siliguri Corridor” also called the “Chicken Neck” is located in India’s West Bengal with Nepal and Bangladesh lying on the either side of the “corridor”. Bhutan lies on the northern side.

The “Chicken Neck” is strategically important for both China and India as it cuts through Bangladesh to the south and west and China to the north.

Expanding on the military debate, the Chinese daily said: “China’s infrastructure construction in the Doklam region is logical, but India’s strong reaction is eccentric.”

“Indian society is sensitive and arrogant, and Indian media is amplifying nationalism,” the daily added.

“New Delhi needs to exercise restraint. It can only strengthen military infrastructure on its own soil when and where international law permits. It should consider deepening strategic security communication with China, which can enhance mutual trust between China and India,” the newspaper said in its Op-ed piece.

“India must overcome its paranoia and China has no obligation to indulge India’s capriciousness,” the daily concluded.