Home Latest business news GST on electric vehicles slashed to 5 per cent from 12 per... 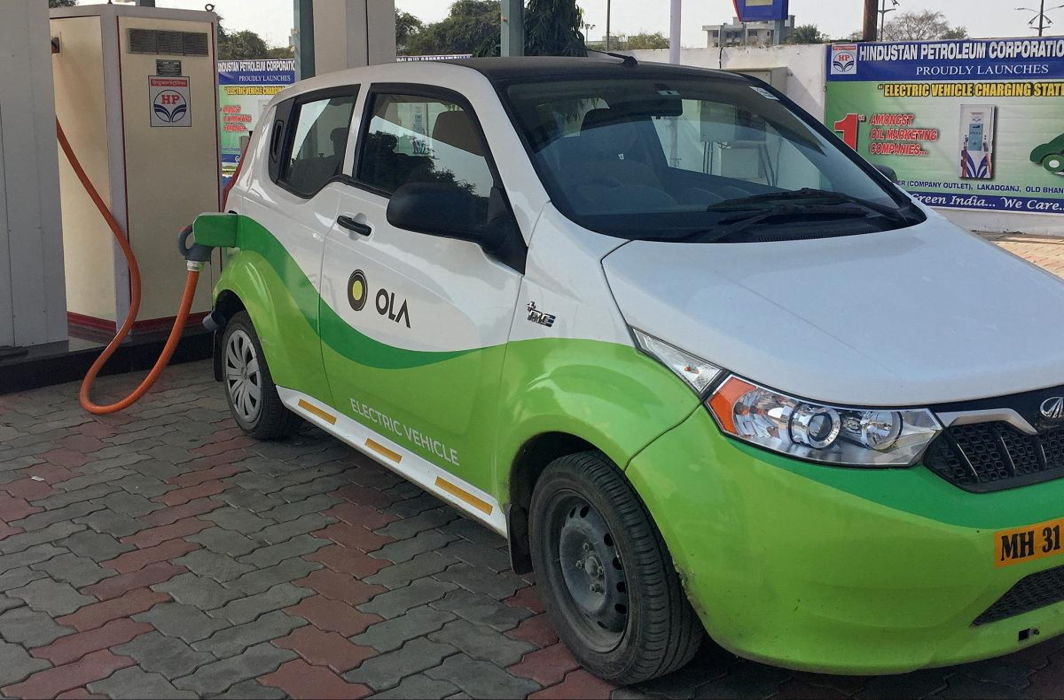 In a move intended to provide encouragement for adoption of electric vehicles and curb air pollution, the Goods and Services Tax (GST) Council today (Saturday, July 27) decided to reduce the tax rate on electric vehicles from 12 per cent to 5 per cent from August 1.

It also decided to reduce GST on chargers from 18 per cent to 5 per cent.

The council, which met via videoconference, also exempted the hiring of electric buses by local authorities from GST.

The Indian Express (IE) reported that the Society of Manufacturers of Electric Vehicles (SMEV) has welcomed the reduction of GST on electric vehicles, saying it is in line with the government’s steps to promote eco-friendly mobility, even as it sought a similar cut in spare batteries.

SMEV Director General Sohinder Gill said with the reduction in GST, the gap between prices of EVs and internal combustion engine vehicles will also be reduced and will thus play a part in faster adoption of electric mobility, the IE report said.

“The government is lately showing very clear intentions of promoting EVs and GST reduction is one such measure in line with the series of actions taken by the government in the last few months,” Gill said in a statement.

“The meeting was also attended by Union Minister of State for Finance & Corporate Affairs Anurag Thakur, besides Revenue Secretary Ajay Bhushan Pandey and other senior officials of the Ministry of Finance.”

The meeting, originally scheduled to take place on Thursday, was postponed as the Finance Minister was busy with Parliament duties.

The Finance Minister, in the Budget, had announced sops in income tax for those who take loans for electric vehicles.

The government will also reportedly hike the registration charges exponentially for petrol and diesel vehicles, thereby giving a push to EVs.

Earlier this month, the ministry of road transport and highways had asked all states and Union territories (UTs) to provide incentives for electric vehicles (EVs).

The council has also extended the deadline for filing of intimation for availing of the Composition Scheme, in Form CMP-02 to September 30 from the earlier deadline of July 31.

The last date for furnishing the statement containing the details of the self-assessed tax in Form CMP-08 for the quarter April to June 2019 by taxpayers under the Composition Scheme has been extended to August 31 from July 31.