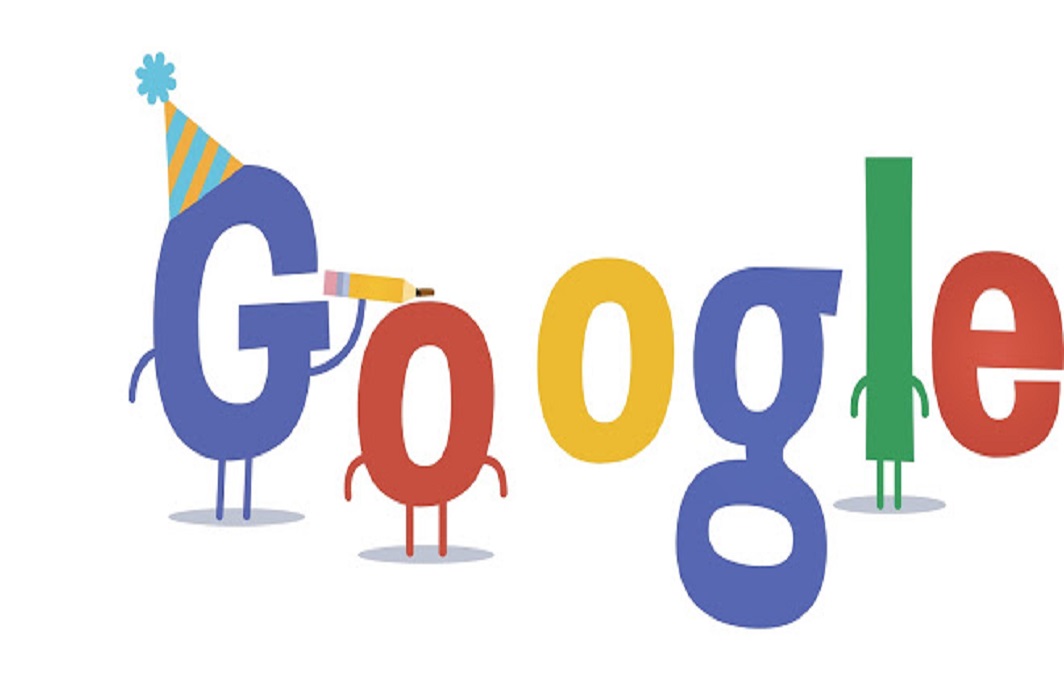 The global internet giant Google has acquired Halli Labs, a four-months-old startup based in  Bengaluru that was founded by former Stayzilla CTO Pankaj Gupta. It focuses on developing the artificial intelligence (AI) and machine learning (ML) based solutions. Halli Labs will be joining Goggle’s Next Billion Users team, to bring more technology and information into people’s hands around the world. However, the organisation did not disclose the value of the deal.

“We are excited that the Halli Labs team is joining Google. They’ll be joining our team that is focused on building products that are designed for the next billion users coming online, particularly in India,” said a Google spokesperson in an emailed statement.

According to a report, Halli Labs made its first announcement on social media platform – Linkedin and later, logging on to twitter, Caesar Sengupta, a product management VP at Google, also confirmed the acquisition.

Welcome @Pankaj and the team at @halli_labs to Google. Looking forward to building some cool stuff together. https://t.co/wiBP1aQxE9

Experts believe that India has emerged as one of the biggest markets for internet companies such as Google, Facebook and Apple for talent as well as business. The increasing number of startups established by former employees of the multinational firms, has helped focus on building products to solve customers’ problems, both in India and abroad.

Notably, in 2014 Facebook bought Bengaluru’s Little Eye Labs, a startup that focused on tracking and optimising the performance of Android-based mobile apps. Twitter too had acquired another Bengaluru-based startup ZipDial, which built a business through India’s habit of missed calls to connect with others. In 2016, Apple acquired Hyderabad-based AI start-up Tuplejump.