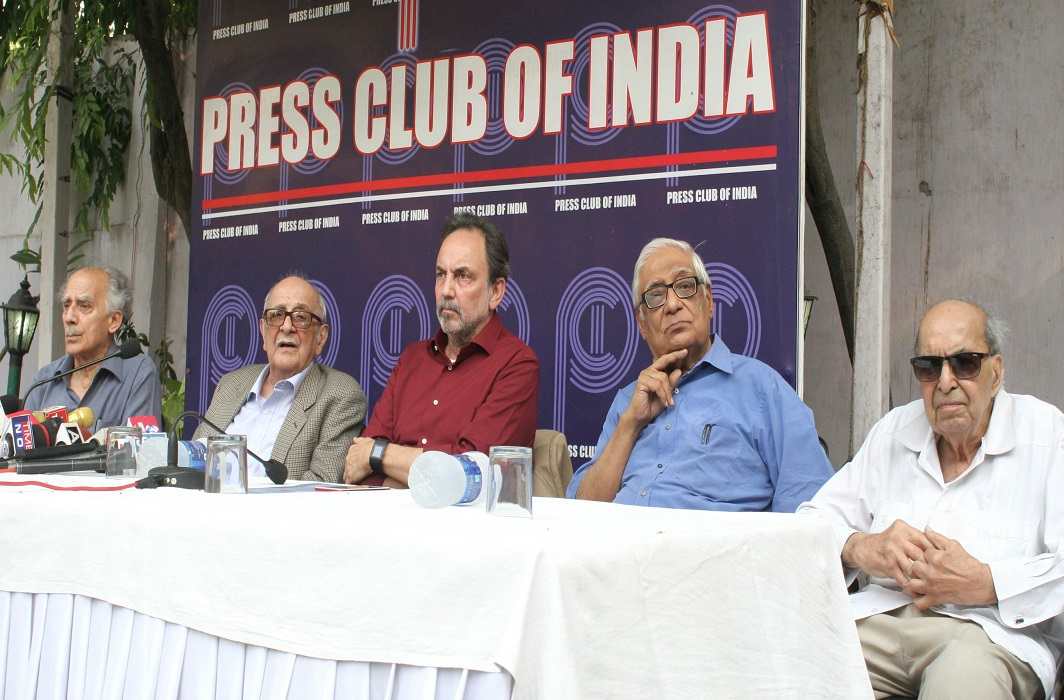 Recent CBI raids on NDTV co-founders Prannoy Roy and Radhika Roy invited condemnation in the media worldwide as an attack on free press and dissent. The New York Times (NYT) also carried an edit, titled “India’s Battered Press”, on the issue. Stung by the negative publicity its action received, the Government of India, seeking to counter the negative publicity, wrote to the Editor, NYT presenting its version. The NYT published the letter, sent by Press Information Officer and CBI in Press Information Bureau (PIB), and it is reproduced here:

Freedom of the Press in India

“India’s Battered Press” (editorial, June 7) gives the impression that action is not being taken against other big loan defaulters and that the raids on NDTV’s founders were a part of a “vendetta” against the broadcaster. The editorial is one-sided and doesn’t consider the investigation history of the case against RRPR Holdings by different tax and law enforcement agencies in India since 2011.

The Central Bureau of Investigation is currently investigating over 100 criminal cases worth a total loan default of over $5 billion. Many of the leading loan defaulters are behind bars, their assets attached, and prosecutions are being pursued vigorously in the courts.

The ICICI bank’s loss is merely tip of the iceberg. RRPR Holdings, the holding company of NDTV, is also being investigated for irregularities in the mobilization of funds used for loan repayment. There have also been serious defaults in tax payment.

Your editorial states that NDTV Hindi was taken off the air for a day for reporting on a sensitive attack on an air base. The decision was arrived at after a proper inquiry in which NDTV also participated. No democracy can allow the country’s security and public safety to be compromised by irresponsible reporting of terrorist incidents.

In this entire case due process of law is being followed. India has a robust and independent judiciary that strongly protects democratic freedom and that an aggrieved person can always approach. India does not require any lesson on freedom of the press from The Times. Our institutions and traditions are nurtured by our rich and diverse cultural heritage and democratic ethos.