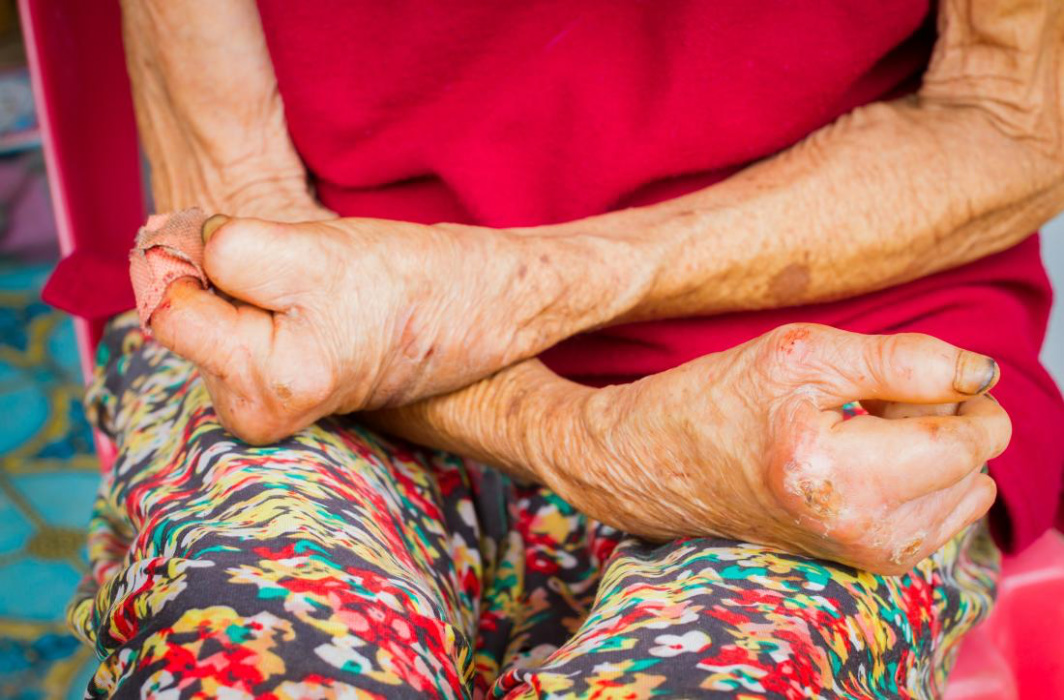 Want create site? Find Free WordPress Themes and plugins.
Health Minister Harsh Vardhan has written to Ravishankar Prasad, Minister of Law & Justice, and Thawarchand Gehlot, Social Justice & Empowerment in August, 2019 seeking amendment to 108 discriminatory laws against persons affected by Leprosy, said sources.
Even though the disease is now fully curable, there still exist 108 discriminatory laws against persons affected by leprosy including 3 Union and 105 State laws even when it has fully curable by Multi- Drug Therapy (MDT). Shri Harsh Vardhan had also written letters to the state of Andhra Pradesh/Telangana, Karnataka, Tamil Nadu, Odisha, Goa/Daman & Diu, Kerala, Madhya Pradesh, Chattisgarh, Sikkim, Meghalaya, Haryana, West Bengal, Uttar Pradesh, Gujarat, Assam, Maharashtra, Bihar, Puducherry, Delhi, Rajasthan and North Eastern Region and Governor of J&K requesting them to earnestly look into the matter and direct all the concerned departments/ officers to work for the amendments of the existing discriminatory laws against persons affected by leprosy.
According to Dr. Vineeta Shanker, Executive Director, Sasakawa-India Leprosy Foundation (S-ILF):  “Leprosy is a disease that which is entirely curable and among the least infectious of diseases. People need awareness and education about leprosy –  that it is a bacterial disease  which is easily treated with a simple regimen of antibiotics. It is indeed sad that there are 108 discriminatory laws against Leprosy patients in India. I urge the central and state governments to annul these laws which will help reduce stigma and ensure equal rights and treatment to those affected by leprosy. Repeal of these discriminatory laws will help convince people that there is no need to fear and exclude those who have had leprosy. Ending stigma will help them regain their dignity and self-esteem.
For tackling leprosy ,India has , in recent years, intensified its effort to detect and bring all those affected within its medical outreach at early stages of the disease. It has introduced new and innovative approaches which include t. Leprosy Case Detection Campaign (LCDC) (specific for high endemic districts), Focussed Leprosy Campaign (for hot spots i.e., rural and urban areas), Special plan for case detection in hard to reach areas, ASHA based Surveillance for Leprosy Suspects (ABSULS) have contributed to early case detection. India has developed a vaccine for leprosy which it being tried and  has introduced a prophylactic dose for those in close contact with new leprosy patients. Sparsh Leprosy Awareness Campaign (SLAC) has also been implemented to spread awareness, address the myths surrounding the disease and reduce stigma against persons affected by Leprosy in the community.
Did you find apk for android? You can find new Free Android Games and apps.