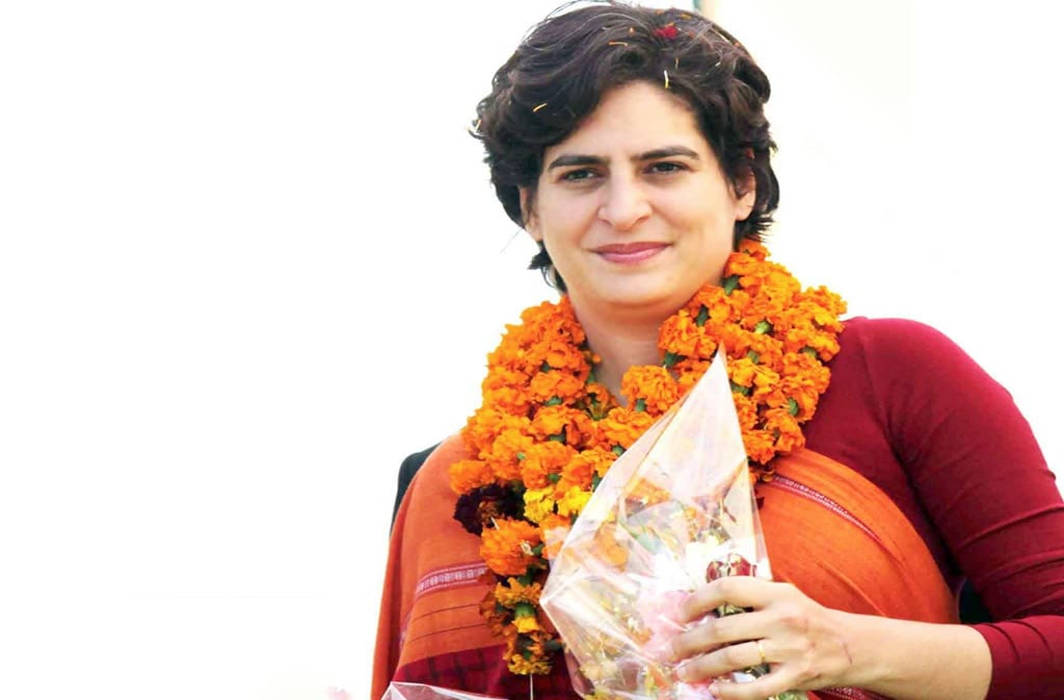 Priyanka Gandhi Vadra, who is Congress general secretary in charge of UP, has been directed by housing ministry to vacate the house that was allotted to her 23 years ago. The ministry said since Priyanka is no more under the SPG cover, she will have to vacate her allotted house. Prior to the SPG Act being amended and the elite force tasked to protect only the serving PM, families of former PMs were covered. They were offered government residences on the basis of threat perception. The SPG Act was amended by Parliament on December 3, 2019, and the vacation notice was issued on July 1.

Congress termed the eviction notice “political vendetta” and said the SPG security of Gandhi family members and former PM Manmohan Singh was earlier withdrawn out of the same pettiness. Congress spokesman Randeep Surjewala said, “Everyone knows the hatred that BJP and the Modi government have against the Congress leadership.”

Congress sources said the eviction decision was anticipated and Priyanka would be spending most of her time in Lucknow and the bungalow of late Sheila Kaul was readied a long time ago. The plan to stay in Lucknow was interrupted by the coronavirus lockdown, they said.

Surjewala said the Gandhi family and Manmohan Singh continuously called out “the failed Modi government” on its anti-people policies. “People have come to know about the functioning of PM Narendra Modi and chief minister Yogi Adityanath because Priyanka Gandhi Vadra is active in Uttar Pradesh and is exposing the BJP government,” he added.

Meanwhile, Priyanka had rent dues of around Rs 3.4 lakh which she paid online, ministry sources said. The decision to ask Priyanka to vacate offcial accomodation is bound to add to the bitterness between the government and the main opposition party. The housing ministry is also at loggerheads with Congress over vacation of the party headquarters at 24, Akbar Road. The party’s new HQ is not complete and the ministry is urging vacation. Similarly, the party’s youth wing NSUI has been asked to vacate its premises at Raisina Road. 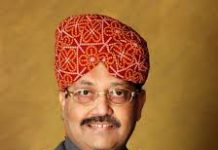