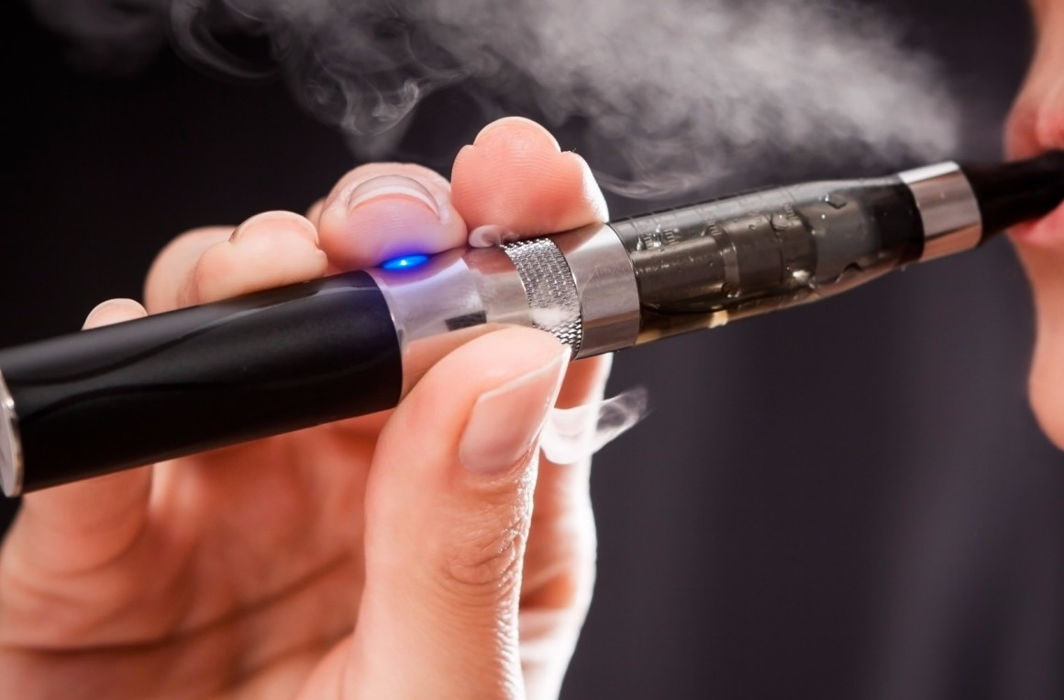 Sitharaman, who headed a Group of Ministers (GoM) on the issue, said the decision to ban e-cigarettes was taken as they were a health risk to the youth. Envisioned as a tool to combat tobacco addiction, electronic cigarettes and other vaping products have become a major problem and increase the risk of children taking up smoking, she said.

E-cigarettes are battery-operated devices that produce aerosol by heating a solution containing nicotine, which is the addictive substance in combustible cigarettes.

“The Union Cabinet has given the approval to ban e-cigarettes. It means the production, manufacturing, import/export, transport, sale, distribution, storage and advertising related to e-cigarettes are banned,” Sitharaman said at a press conference in New Delhi.

Quoting reports, Sitharaman said for some youths e-cigarettes were becoming a “style statement”. “Reports say that there are some who are probably getting into the habit of e-cigarettes as it seems cool. It is believed that there are more than 400 brands, none of which is manufactured yet in India. And they come in over 150 flavours,” she said.

E-cigarette ban was a 100-day goal

Banning e-cigarettes was one of the 100-day goals of the Ministry of Health and Family Welfare. The Central Drugs Standards Control Organisation in February had written to all state drug controllers, saying they should not allow the sale, online sale, manufacture, distribution, trade, import or advertisement of e-cigarettes or and other electronic nicotine delivery systems (ENDS).

However, the Delhi High Court had stayed the Centre’s circular banning sale and manufacture of ENDS like e-cigarettes and e-hookah with nicotine flavour, saying as the products were not a “drug”, the authorities did not have the jurisdiction to issue such a direction.

The Prohibition of E-cigarettes Ordinance, 2019, was recently examined by a Group of Ministers (GoM) following directions from the Prime Minister’s Office.

Penalty for violation: The draft ordinance provides for a maximum imprisonment of up to one year along with a penalty of Rs 1 lakh against first-time violators. This can go up to three years of jail and a penalty of Rs 5 lakh for repeat offenders.

The government will now have to replace the ordinance with a bill in the next session of Parliament. Once the Parliament approves the bill, the proposed ban on such products will get legal backing.

The Indian Council of Medical Research (ICMR) has recommended a “complete ban” on ENDS, saying their use can initiate nicotine addiction among non-smokers also.

In a white paper in May, the Indian Council of Medical Research (ICMR) wrote: “The use of ENDS or e-cigarettes adversely affects almost all the human body systems with impact across the life course, from the womb to tomb. The cartridges used in ENDS or e-cigarettes are filled with liquid nicotine, flavouring agents and other chemicals. A typical cartridge contains about as much nicotine as a pack of 20 regular cigarettes and can act as a potential source for nicotine addiction.”

Reports say that there are some who are probably getting into the habit of e-cigarettes as it seems cool.

E-cigarettes made their debut in India about a decade ago and rapidly gained popularity among the youth. A false belied that they did not contain nicotine added to their appeal.

E-cigarettes produce carcinogens such as formaldehyde, although these are fewer in number compared to regular cigarettes. They also increase the odds of lung disease and myocardial infarction, but to a lesser extent than normal cigarettes do.

Tobacco companies introduced the product to make up for the losses they suffered by the state trying to reduce tobacco use and also as an alternative means to hold on to customers who would otherwise have quit.

Research shows that many youngsters, who would otherwise have never started using nicotine, took up conventional smoking after being introduced to e-cigarettes.

Following the announcement, stocks of cigarette makers ITC Ltd and Godfrey Phillips India Ltd ended higher by 0.9% and 5.3%, respectively. India has 106 million adult smokers, second only to China in the world, making it a lucrative market for firms making e-cigarettes such as Juul and Philip Morris, Reuters reported.

Trade representatives promoting e-cigarettes and a consumer body have questioned the need for rushing through an ordinance to ban such devices in the country and have accused the Centre of trying to “bypass the judicial system” after the Delhi and Bombay high courts stayed the government’s move to ban vapes.

The move comes just a week after US President Donald Trump proposed a ban on flavoured e-cigarettes.

Last week, New York Governor Andrew Cuomo announced that he would pursue emergency regulations to quickly ban the sale of flavoured e-cigarettes amid a surge of vaping-related illnesses and deaths.