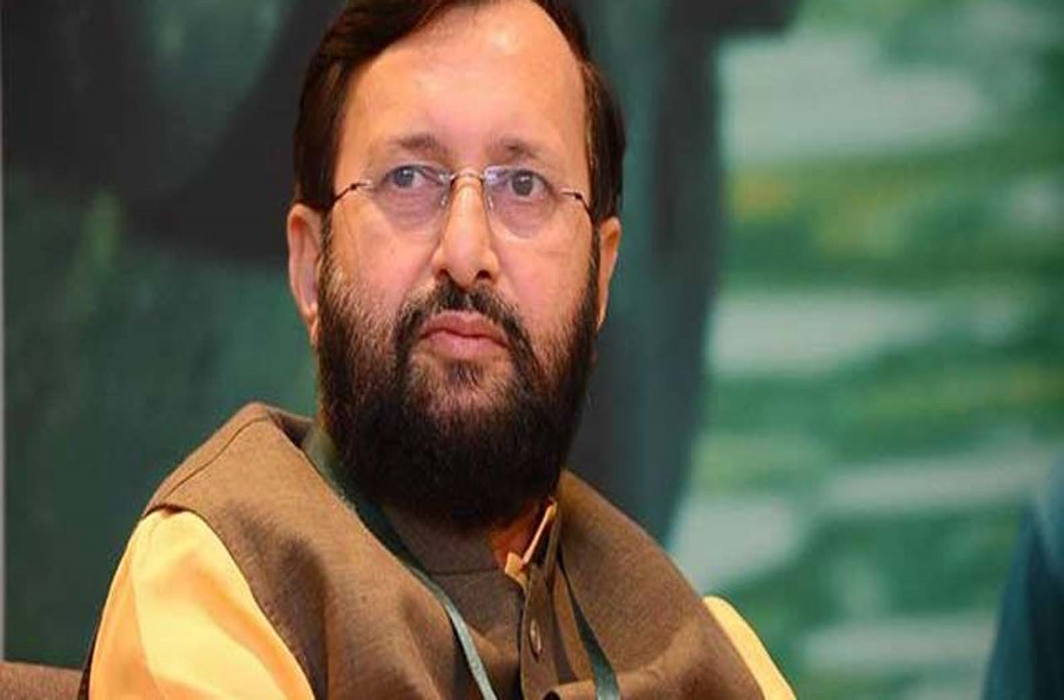 Birla Institute of Technology and Science (BITS), which was selected along with Manipal Academy of Higher Education and Reliance Foundation’s proposed Jio Institute under the private institution category, will get the Letter of Intent (LoI) only after its branches in Goa and Hyderabad are “regularised” by UGC, said a report in The India Express (IE) citing ministry sources.

BITS Pilani was among 10 deemed universities that were issued notices by the higher education regulator n November 9, 2015, directing them to shut down their off-campus centres on the ground that they were set up without the UGC’s permission and, hence, violate the UGC (Institutions Deemed to be Universities) Regulations 2016.

BITS-Pilani went to Delhi High Court, which asked the regulator to not take any coercive action. The institute had argued in court that the Goa and Hyderabad centres were established in 2004 and 2008, respectively, and, hence, pre-date the Deemed University Regulations, which are prospective in nature, said the IE report.

The off-campus centres in Goa and Hyderabad continue to function, but the UGC maintains that they are illegal.

The court case seems to have put the HRD Ministry in a bind, which has decided that BITS will be given the LoI once the institute withdraws its court case and formally applies for UGC’s approval of the Goa and Hyderabad off-campus centres.

Earlier this month, the commission – the higher education regulator – had proposed the status for six institutions on the recommendation of an empowered expert committee that examined applications from 114 institutes. It finally chose three public institutions – the Indian Institute of Sciences, Bangalore, and the IITs in Delhi and Mumbai – and three private ones: BITS Pilani, the Manipal Academy of Higher Education and the yet-unborn Jio Institute, to be set up by the Reliance Foundation.

Eminence status can be bestowed on yet-to-be-established institutions on the basis of their vision plan, the rules say.

Once identified, the target for the IoEs would be to break into the top 500 in at least one internationally reputed ranking framework in 10 years and come up in the top 100 over time.